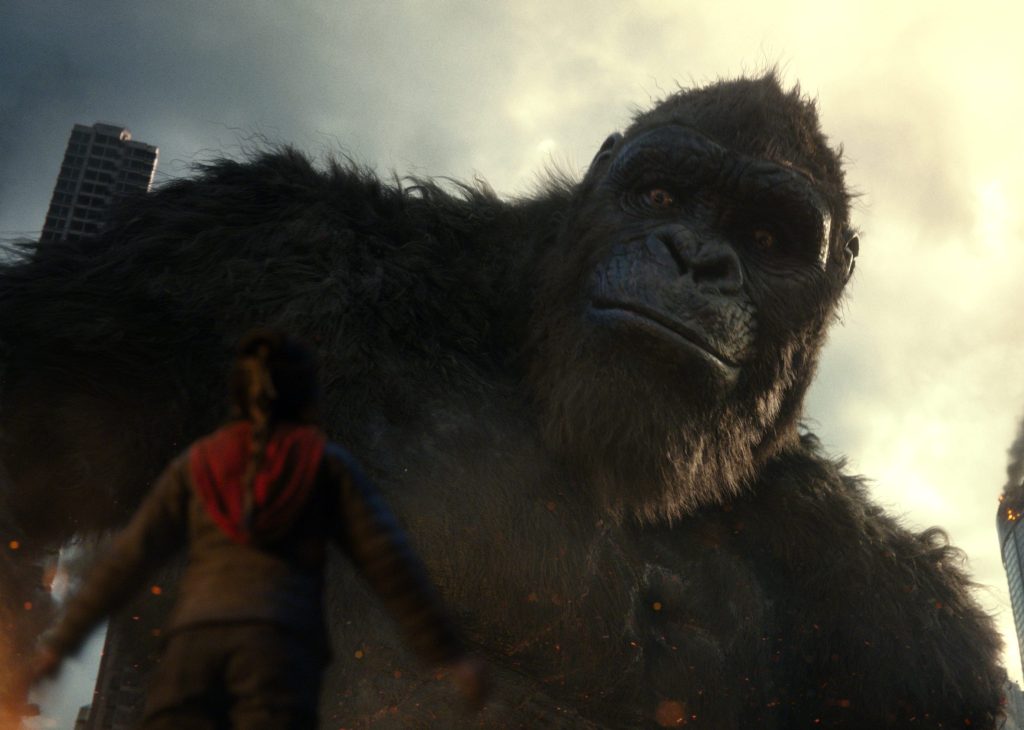 On Wednesday, moviegoers demonstrated that they were truly yearning to go back to the movies. 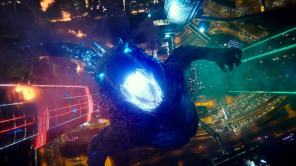 Warner Bros/Legendary’s Godzilla vs. Kong posted what is a record opening day during the pandemic with $9.6 million at the domestic box office from 2,409 theaters or $3,980 per location. Since mid-March 2020, when theaters closed, and slowly returned in late August, no other film has done this type of business. Even though folks can watch Godzilla vs. Kong at home on WarnerMedia’s streaming service HBO Max for the next 30 days, there are those who want to get out and experience this monster clash in a boom-shaka-laka rattling auditorium on a big screen.

The box office projection heading into this weekend over five days for Godzilla vs. Kong was $20M-$30M; hopefully the film can easily beat that. We say “hope” because we don’t know how front-loaded Wednesday’s opening day is. Nonetheless, this is an encouraging sign for the motion picture industry.

Keep in mind, MGM’s No Time to Die was originally scheduled to open over Easter weekend, and when that moved to the fall due to the hopeful availability of more offshore markets, Warner Bros moved Godzilla vs. Kong to what is traditionally a lucrative holiday B.O. weekend.

Prior to Godzilla vs. Kong, it was Warner Bros’ Wonder Woman 1984 that held the best first-day opening title during the pandemic, with $7.5 million on December 25.

Also a big plus here is that word of mouth for Godzilla vs. Kong is the best its ever been for a Legendary monster movie with an A Cinemascore, trampling the B+ grades earned by 2014’s Godzilla, 2017’s Kong: Skull Island and 2019’s Godzilla: King of the Monsters. Comscore/Screen Engine’s PostTrak audience exits were also strong with 86% and 4 1/2 stars and a 74% definite recommend.

Godzilla vs. Kong is the first title to play on 3,000 theaters, which will be reached Friday as Regal reopens 22 of its prime locations in the U.S. including their 42nd street locations in NYC, and L.A. Live among many others. In sum, 655 locations get added Friday for a total count of 3,064 theaters.

PLFs drove 17% of GvK‘s Wednesday business, while Imax repped 8%. Keep in mind, most of Canada is closed with only 25% of the country’s exhibition open, and the Adam Wingard-directed monster mash is largely available on Premium VOD there.

Also opening on Friday is Screen Gems’ horror film The Unholy at 1,850 theaters, which is suppose to do very low single-million digits. Sony’s last notable “event film,” if you will, during the pandemic was Monster Hunter, which opened to $2.2M at 1,736 theaters over December 18-20. The Unholy has no Rotten Tomatoes rating yet.

The PG-13 movie is based on the book Shrine by James Herbert and is produced by Ghost House Pictures’ Sam Raimi and Rob Tapert and by Evan Spiliotopoulos, who also serves as writer and director of the pic. Jeffrey Dean Morgan, Katie Aselton, William Sadler, Diogo Morgado, Cricket Brown, Marina Mazepa and Cary Elwes star. In Unholy, a hearing-impaired girl is visited by the Virgin Mary and can suddenly hear, speak, and heal the sick. As people flock to witness her miracles, terrifying events unfold. Are they the work of the Virgin Mary or something much more sinister?