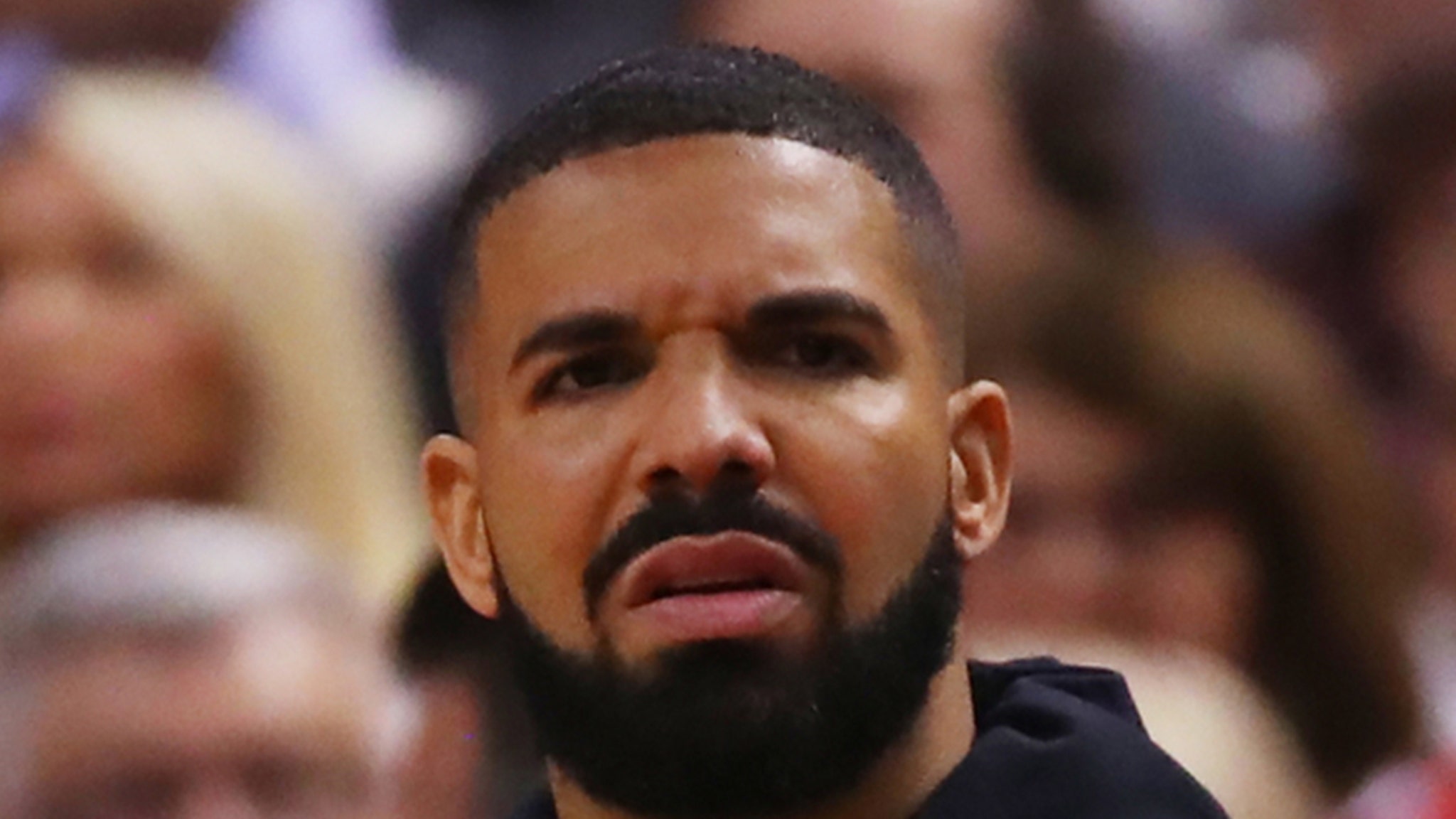 Drake‘s massive mansion was buzzing with police activity Tuesday, and cops say one woman is in custody after being found near the sprawling Toronto property.

Toronto Police tell TMZ … officers responded to a call around 5 PM ET and apprehended a woman before she could gain entry to Drake’s estate.

We’re told there were no reported injuries and police are investigating after clearing the scene.

A source close to Drake tells TMZ … the rapper was home at the time, but the woman got nowhere near the inside.

There was a report of a woman allegedly armed with a knife storming Drake’s home and using a metal pipe to strike one of his security guards … but Toronto Police tell us the report is NOT true.

As you know … Champagne Papi built the 35,000 square foot mansion on a 2-acre lot, and it’s decked out with 2 saunas, a massage room, a 10-car garage, a gym, a screening room and a full-sized indoor basketball court.