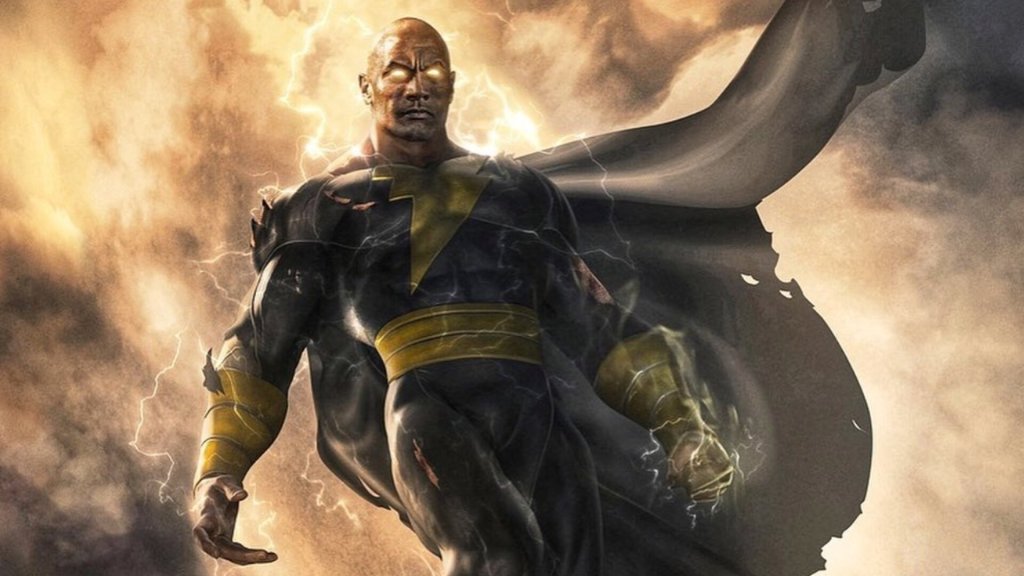 This afternoon during the NCAA game, Dwayne Johnson in a short spot unveiled the release date for his New Line/DC superhero movie Black Adam: July 29, 2022.

“The Hierarchy of Power in the DC Universe is about to Change,” declared Dwayne Johnson in the short spot on TNT.