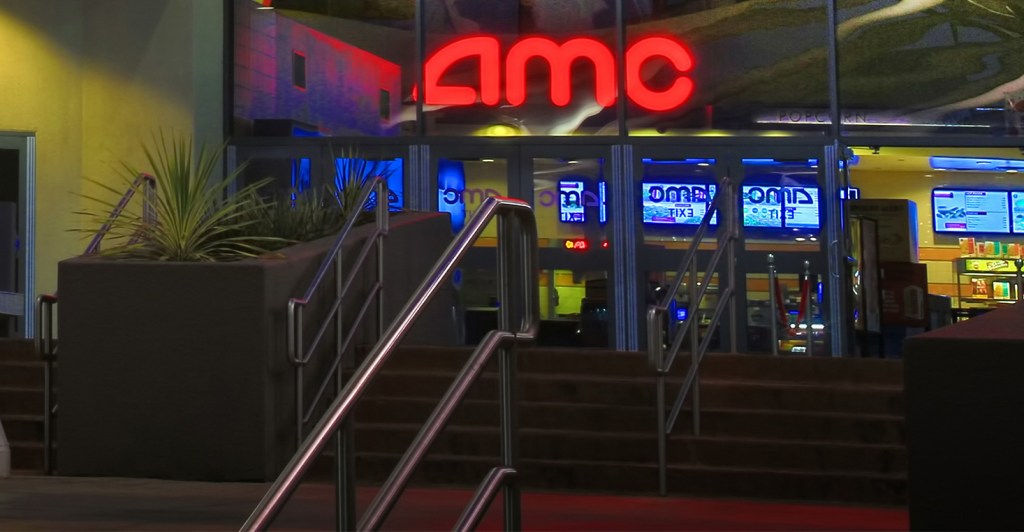 AMC Entertainment revenue plunged last quarter to $162 million from close to $1.5 billion the year before as the global pandemic squeezed exhibition. That beat expectations, coming about $20 million above Wall Street’s consensus estimates. The stock is up 3% in late trading.

As of March 5, AMC was operating 527 of its 589 domestic locations and 78 of its 356 locations internationally. In regions where theatres are not yet able to open, AMC said it continues to have “productive discussions with local and state authorities about the appropriate timing for a resumption of operations.”

“This past year has presented AMC with the most challenging market conditions in the 100-year history of the company,” CEO Adam Aron said in a statement. He said things are looking up as “vaccinations are occurring in the United States at a brisk clip, our theatres in New York City have finally opened with theatres in Los Angeles likely opening shortly as well, blockbuster movie titles are currently scheduled to be released in significant quantity in the coming few months, and we have more than $1 billion of cash on hand. Taking these facts together, we have reason to be optimistic about AMC’s ability to get to the other side of this pandemic.”

Aron will host a conference call at 5 p.m. ET to discuss the numbers, which were revealed the same day California Gov. Gavin Newsom said movie theaters in Los Angeles would be cleared to reopen this weekend. Previously shuttered venues in New York opened last week.

It was touch and go but thanks to capital raises last year and earlier in 2021 AMC avoided bankruptcy and has funds to stay solvent through the summer. That, and its newly buoyant stock, which was given a giant boost by retail traders on Reddit in January, gives the company more flexibility as vaccinations nudge the economy open and moviegoers back into theaters — in greater numbers and hopefully with cinemas at a greater capacity than some markets currently allow.

AMC’s first domestic theaters opened in late August. In a crucial move for the industry, New York City opened theaters March 5 after a year but only at 25% capacity, or a max of 50 people per screen. AMC has opened all of its 13 NYC locations. When Los Angeles is online, that would be a go for the two biggest movie markets in the country. However, ongoing shutdowns in major European markets are a big problem for studios.

AMC stock meanwhile surged from a 52-week low of under $2 to above $20. Shares closed Wednesday ahead of the numbers down 6% at just under $10. Wall Street analysts think it’s overvalued despite a more upbeat outlook exhibition’s prospects.

“We think AMC may take years before it is able to revisit its prior growth strategy as it repays its growing mountain of debt,” said Michael Pachter of Wedbush Securities in a note earlier this week. He has a “neutral” rating on the stock. He doubled his price target to $5, which is good but still well below where it’s currently trading.

Analyst Rich Greenfield slapped a “sell” on AMC this morning saying, “There is a substantial disconnect between the future of aggregate movie theater attendance and in turn AMC’s earnings power relative to its current enterprise value and over-levered capital structure.”