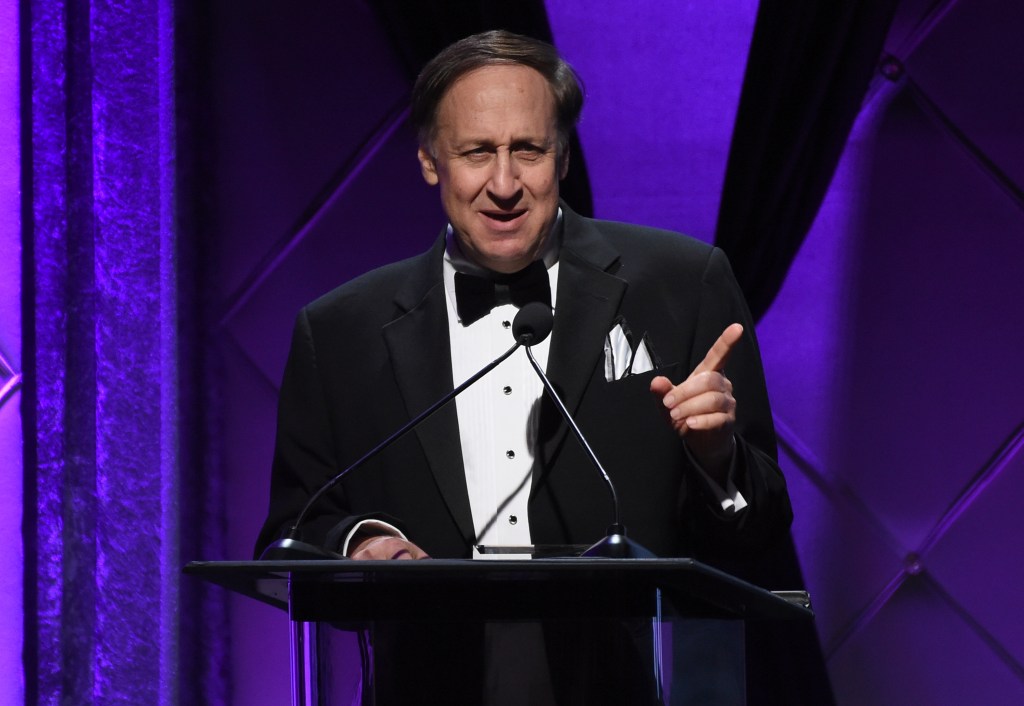 UPDATED with AMC proxy figures, Aron’s 2020 compensation: In one of the few interviews he has granted during AMC Entertainment’s white-knuckle 2021, CEO Adam Aron hailed the reopening of New York City and shared his thoughts on the “Reddit rally.”

Speaking with CNBC (watch the full segment above) on Friday, he said advance ticket sales in New York took up seven of the top 20 spots in the No. 1 exhibitor’s portfolio of 500-plus locations. Lighting up New York and other cities puts 90% of the company’s footprint back in action, albeit with capacity limits required as a Covid-19 safety precaution.

In all, 13 New York City locations are opening today. “Nothing is more important to us than opening in New York and Los Angeles,” he said, indicating that LA is likely two to four weeks from getting the go-ahead from California officials.

Aron was asked about the long-term outlook for movie theaters, given that studios parent companies’ streaming focus and a potentially arduous recovery from Covid. “The way I’ve lived since last March, when we went from having $5.5 billion in annual revenue to having no revenue at all, long-term planning for me has been a week from Thursday,” he said with a wry smile. “We have been fighting for the very survival of this company. Five different times we were within six to 12 weeks of running out of cash. But look at what we’ve accomplished.”

Asked about the experience of seeing AMC stock surge due to Reddit-based trading, along with stocks like GameStop, Aron declined to comment in detail on the motivations of retail traders. He said the “incredible irony of all this” is that eight months of frenetic fundraising was 99% complete before the Reddit upswing, which helped AMC slash its debt by $600 million. AMC raised $2.2 billion in cash and another $1.5 billion in concessions from lenders and landlords between April 2020 and January 2021.

As to whether AMC would need additional liquidity, he said, “We haven’t decided yet. We know that we’ve got enough cash in our bank now to last a long time if we see even a partial recovery of movie theater industry this summer.”

Aron views the Reddit rally as a validation of the heritage and core business of his company. “What I find so appealing about this Reddit phenomenon is the affection and allegiance that Americans have across the country to AMC, to moviegoing, to seeing movies in theaters,” he said. “You’re seeing millions and millions of people rally behind saving AMC.”

The Reddit wave brought significant changes to AMC’s ownership. Silver Lake Capital sold its entire stake in the company at a profit of $113 million. China’s Wanda Group had its position diluted after approving the issuance of new shares in AMC as a pandemic survival measure.

Wanda’s stake is about 44 million shares — which was worth about 50% of the company six months ago, Aron said, but only about 10% today. Contrary to perceptions that the conglomerate had taken a major step back from AMC, Aron said Wanda has sold only about 2 million shares in the past two years.

Aron’s comments came after AMC Entertainment said late last month it was awarding Aron and other executives “supplemental special incentive cash bonuses” to recognize the challenge they faced  steering the embattled company on a financial rollercoaster over the past pandemic year. Aron will receive $3.75 million as part the payouts coming from an authorized pot of $8.3 million.