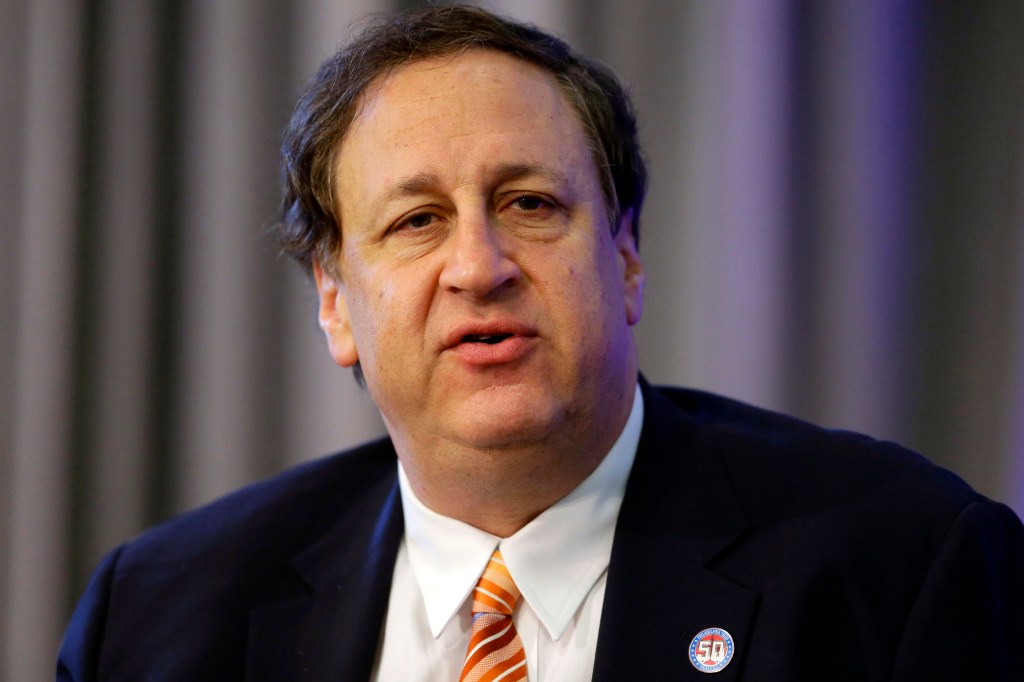 Corporate associates and theatre management will also get special bonuses, with all payouts coming from an authorized pot of $8.3 million. Today’s SEC filing only requires the company to break out its top five executives.

The company said the bonuses are “to recognize the extraordinary efforts of employees to maintain the Company’s business and preserve stockholder value during the COVID-19 pandemic, encourage continued engagement and retention, and incentivize our management and employees during the continuing and unprecedented difficult business conditions.”

When movie theaters closed last March, AMC’s top executives including Aron agreed to cut their cash salary by 15% and decrease other compensation over three years in exchange for stock that will only vest if the price doubles or triples, Aron said he would lose $1.6 million as a result of the pay cut. With theaters dark, the company eventually had to furlough about 30,000 people and has been bringing them back on slowly as theaters reopened in parts of the country.

AMC’s travails have been among the most public and painful in the entertainment industry as revenue dried up and Aron had to face high debt, landlords, and a pandemic that dragged on and on. The company renegotiated leases and restructured its debt several times, raising just enough cash to keep Chapter 11 in the rearview mirror.

A successful financing in the winter gave it more runway and then segued into an unusual moment on Wall Street. Retail investors in Reddit chatrooms in late January became champions of AMC stock as a kind of sidekick to GameStop, buying it aggressively. That set off a cascade of events that helped  significantly reduce debt just as vaccines roll out and infection rates starting falling.

In other good news for exhibition, New York City will be opening cinemas March 5 and some believe LA may not be far behind.