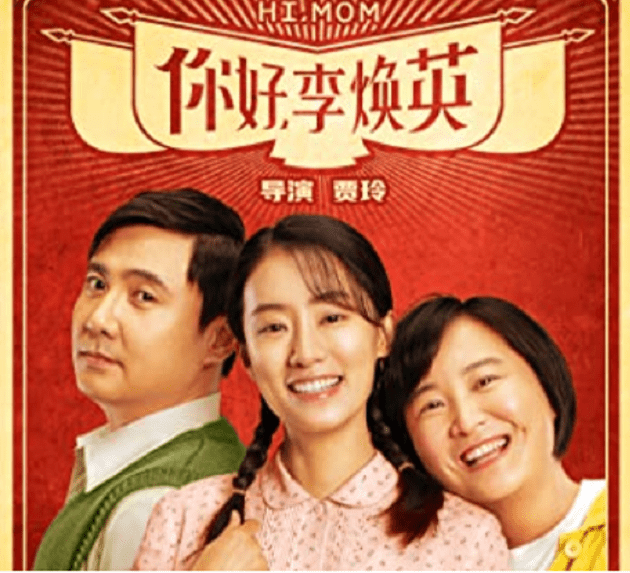 Chinese New Year movies continued to drive the global and international box office this weekend, after their astonishing Covid-era debuts last frame. Leaders last session, Detective Chinatown 3 and Hi Mom, both crossed the RMB 4B mark locally, with each at an estimated RMB 4.02B ($621M) cume through Sunday. This is after just 10 days of play for each film, and boosts both up the all-time charts

The current Maoyan-estimated grosses put Hi, Mom and DC3 within striking distance of topping Avengers: Endgame’s RMB 4.24B ($629.1M) total in China. Hi, Mom, a time-travel comedy from comedian-turned-filmmaker Jia Ling that has benefited from great word of mouth, is projected to become the No. 2 all-time highest-grossing film in China with a Maoyan-estimated final of RMB 5.17B ($799M). These figures are subject to change over the film’s evolution, but should they hold, Hi, Mom would slot in above 2019’s Nezha and behind 2017’s Wolf Warrior 2. Detective Chinatown 3 for its part is looking at a finish, per Maoyan, of RMB 4.36B ($673M). Also enjoying a strong weekend was A Writer’s Odyssey with a cume through Sunday of RMB 728.1M ($112.6M).

Of course, all numbers for2020/2021 will come with a giant asterisk, but part of what we are seeing is how China managed to get back up and running. And regardless of comps between the markets, what we keep hearing is how this demonstrates that people want to experience movies together.

Detective Chinatown 3, despite a sizeable drop off from its record breaking opening last weekend, has now grossed $33M in IMAX and has become the third-highest grossing local language title in IMAX history. IMAX box office represents 5.3% of the overall $620M+ gross in China (on just 1% of screens).

That all films in China grossed the equivalent of $24M this weekend, which included workdays, is hopefully a sign that moviegoing can return elsewhere, when, as we’ve noted, folks feel safe and there is intriguing new product on offer.

The next couple of weeks will likely be muted in the Middle Kingdom, led by the holdover performance of the CNY movies. Warner Bros’ Tom & Jerry is due in on February 26.

That films is currently open in 16 offshore markets where it has cumed $4.4M. Based on the classic cartoon, it ranked No. 1 in Brazil ($746K) and Mexico ($395K) this frame. Iceland also opened this weekend to record breaking results as the biggest bow for a film released during Covid. Next week adds domestic as well as 20 more offshore markets including China, Russia and Korea.

Sony Pictures International Productions had the top two films this weekend in Russia with Konyek Gorbunok (Upon The Magic Roads), a local language family adventure that debuted to $1.9M from 2,100+ screens. The film is based on the beloved Russian fairy tale and tells the story of John the Fool and his friend Foal as they set out on a series of unpredictable adventures in different magical worlds. Meanwhile, Rodnye (The Relatives), a holdover from last weekend, added $881K for a market cume of $4.3M.