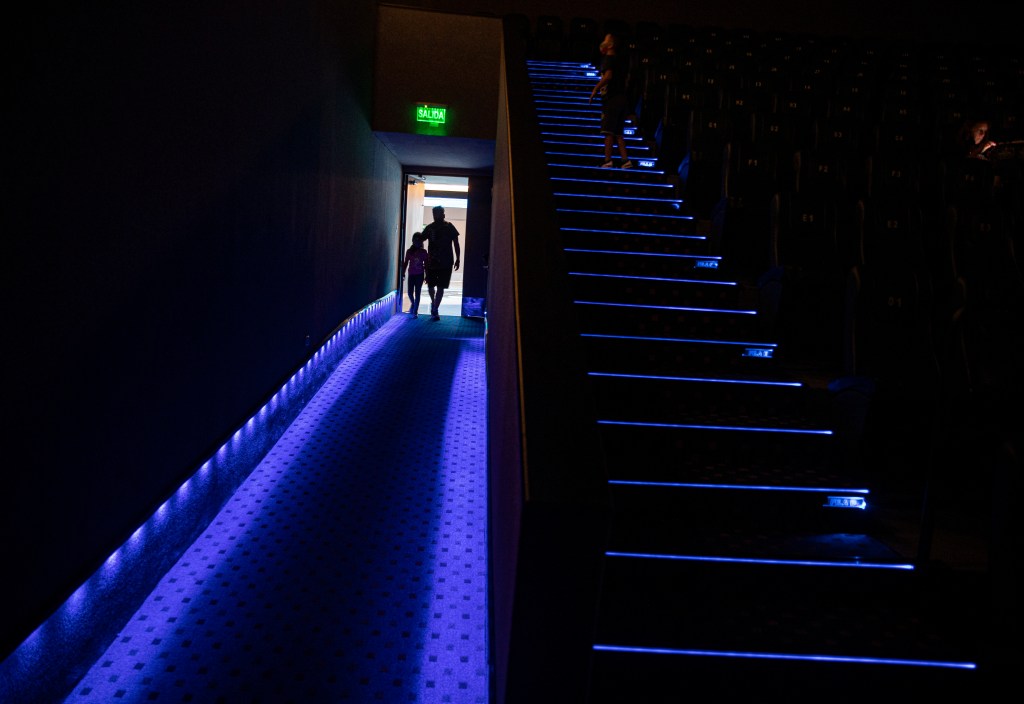 EXCLUSIVE: Even though the domestic box office remains in a funk due to the pandemic, moviegoers’ confidence has hit a record high near 50%, according to recent data by NRG. Moviegoers’ recent upbeat attitude to return to the cinema also outpaced poll results from the fall, which was the last time it was at a notable level during Covid.

Prior to the September-November period, the confidence level of moviegoers being ‘very or somewhat comfortable’ was well over 50% on March 15-16, right before major exhibition closed down due to Covid safety guidelines.

New York City currently remains in limbo in regards to reopening cinemas despite the state giving the go-ahead to open the doors of sporting arenas at limited capacity.

California is looking up, with Governor Gavin Newsom expected to announce additional openings on Feb. 23. Already, six rural counties in Northern California are turning the lights on at cinemas including Alpine, Del Norte, Mariposa, Plumas, Sierra, and Trinity. Winter storms didn’t help already broken exhibitors last weekend, which altogether rang up $12.6M over the 4-day Presidents Day box office, down 92% from a year ago when Sonic the Hedgehog led the holiday frame per Comscore. The domestic B.O. from Jan. 1 through Monday, Feb. 15 totaled $98.2M, off 92% from the same period a year ago.

This weekend there aren’t any new wide releases, and Searchlight Pictures isn’t reporting any box office or locations on its awards contender Nomadland. The picture has been in release for the last two weeks in PLF and Imax, and expands to Hulu and more theaters today. Warner Bros.’ Tom & Jerry hits cinemas and HBO Max next weekend.

NRG reports that the comfort to return to the cinema is highest among teens (60%) and males under 25 (62%), with women over 25 being the least comfortable to go back to the movies (40%). Males over 25 have a confidence level of 49% with females under 25 at 50%. Overall, 82% of moviegoers say they expect to be ‘very or somewhat comfortable’ once the vaccine is broadly available, which is the highest NRG has seen in its measure to date. Even after the vaccine is widely accessible, moviegoers do still want safety measures in place (i.e. masking, distancing, etc).

Once the vaccine is in full effect, all demos jump in confidence regarding their anticipation to return to the cinema with males under 25 (83%), males over 25 (84%), females under 25 (85%) and females over 25 (77%). There also continues to be a political divide with conservatives being more comfortable returning than liberals per the analytics corp.

During the week of Feb. 8, 53% of NRG respondents said that they feel movie theaters are “very or somewhat safe”, which is also the highest perception the org has seen since mid-November, a point ahead of indoor dining (52%) and six points above attending an indoor religious service (47%).

Another encouraging sign for major studios and exhibitors: 60% of those polled said they expect to next see a movie in theaters within the next three months, which is the highest level that the figure has been since mid-November; dipping as low at 51% as recently as Jan. 25. As more movies hit the marquee in the coming weeks, i.e. Disney’s Raya and the Last Dragon, Tom & Jerry and Godzilla vs. King, polling numbers are expected to improve.