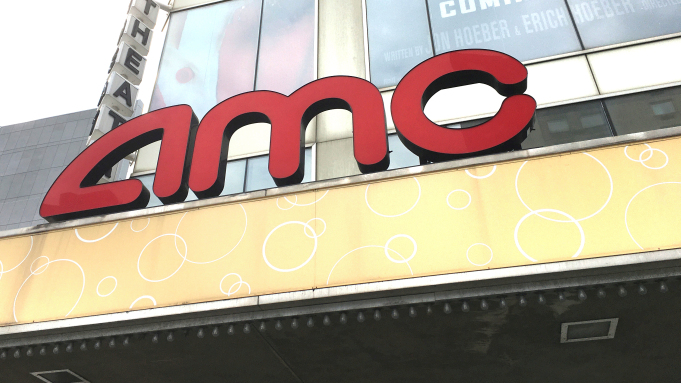 AMC Entertainment said Silver Lake Group is converting $600 million worth of the theater chain’s debt that it holds into stock at a conversion price of $13.51 a share, a surprise all around considering the exhibitor’s shares were languishing below two bucks earlier this month.

The giant investment firm partnered with AMC back in 2018 with a cash injection in exchange for $600 million in unsecured convertible notes. When the pandemic hit and AMC needed cash, Silver Lake was part of complex refinancing last spring. But the theater chain continued to flirt with bankruptcy as Covid lingered, barely averting Chapter 11 days ago with fresh cash commitments for more than $700 million.

AMC shares had, meanwhile, been decimated by its ongoing financial distress, hitting a low of $1.91 before the latest — and hopefully last — rescue.

This week it became part of an historic market phenomenon where day traders on Reddit chats and other social media platforms convulsed the market by pouring into shares of several companies from GameStop to AMC resulting in astronomical price gains, hysteria among the usual experts. AMC surged 300% yesterday to $20.36, exceeding the trigger price on Silver Lake’s convertible bonds.

Today the stock has wafted back to earth and is changing hands at $6.52 in late morning trade — still well off its lows.

It an SEC filing this morning, AMC said it will be issuing around 44.4 million shares of Class A common stock to Silver Lake and related noteholders in the transaction, which will reduce its debt by $600 million.

Earlier this month, AMC stockholder Mudrick Capital Management also swapped AMC debt for equity, in this case 14 million shares, plus another 8 million as a fee for separate loan.

As part of its recently announced fundraising, AMC yesterday finished issuing a further $300 million of equity at $4.80 a share.

It’s been a wild ride for the nation’s largest exhibitor but CEO Adam Aron told Deadline Monday that the chain should have cash enough to ride out the year.