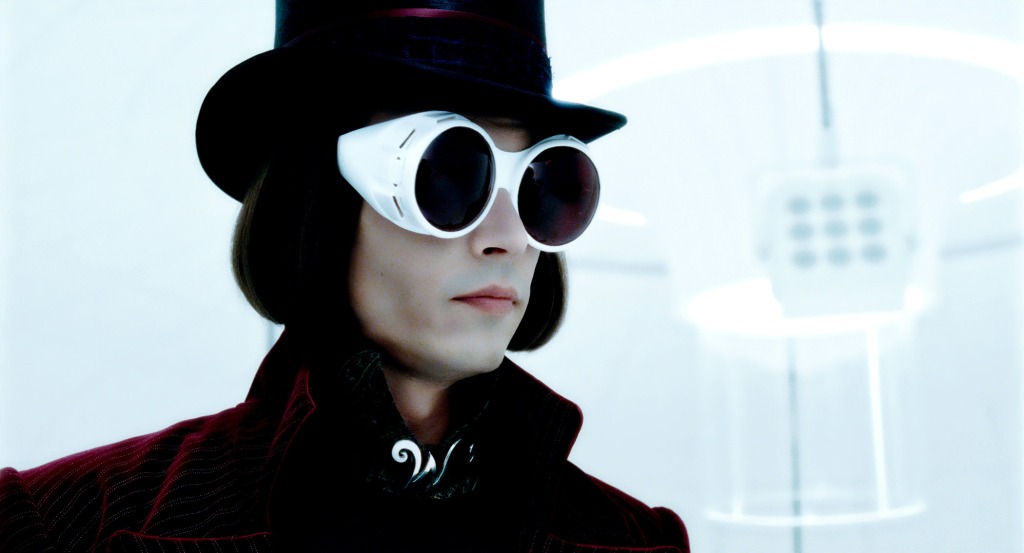 Warner Bros will be releasing Wonka on March 17, 2023, a prequel to Roald Dahl’s Charlie and the Chocolate Factory which focuses on the candy architect Willy Wonka’s younger days before having his confection empire.

The movie has been in development for roughly four years. David Heyman was always attached as producer, and Paddington director Paul King is helming. It’s early days for this project and it won’t be shooting while UK is in lockdown. No casting yet.

There are no other wide releases date for March 17, 2023. Disney is holding March 10 of that year for an untitled live action movie. Universal and 20th Century Studios both have RSVP’ed March 24 with untitled event movies.