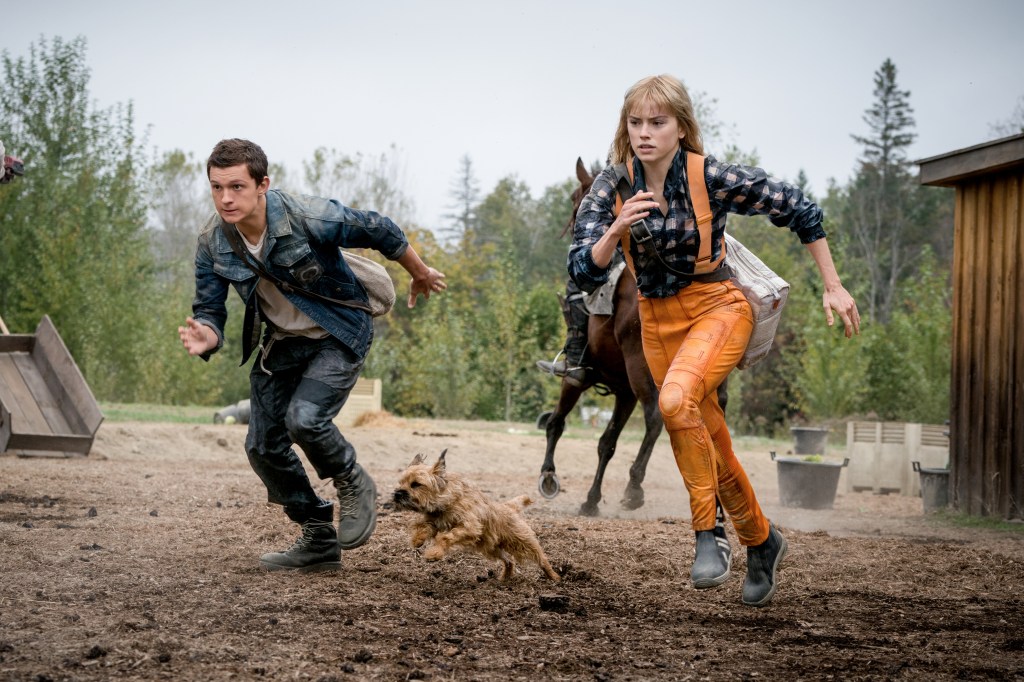 Lionsgate’s YA sci-fi adventure Chaos Walking will be released in theaters nationwide and in IMAX on March 5, 2021, a push-back from the previous Jan. 22 date. The move comes as distributors begin to adjust the Q1 calendar in response to the ongoing pandemic, which they are hoping quells by spring given the good news about the vaccine.

The $100M Tom Holland–Daisy Ridley feature has been delayed numerous times, one of its big delays due to $15M reshoots in mid-2018. However, Ridley’s schedule on the Star Wars movies and Holland’s Spider-Man and Avengers pushed those reshoots. In May 2019 it was reported that Don’t Breathe director Fede Alvarez was helping out with those reshoots in Atlanta while Liman remained on board. The feature was originally dated to open on March 1, 2019.

Directed by Doug Liman, the screenplay is by Patrick Ness and Christopher Ford, based upon the book The Knife of Never Letting Go by Patrick Ness. The film is produced by Doug Davison, Allison Shearmur, Erwin Stoff, and Alison Winter.

Chaos Walking is set in the not so distant future, follows Todd Hewitt (Holland) as he discovers Viola, a girl (Ridley) who mysteriously crash lands on his planet. The terrain, curiously, is completely void of women, while the men are affected by “the Noise” — a force that puts all their thoughts on display. As Todd promises to protect Viola from harm, he uncovers his inner abilities and discovers his planet’s dark secrets.