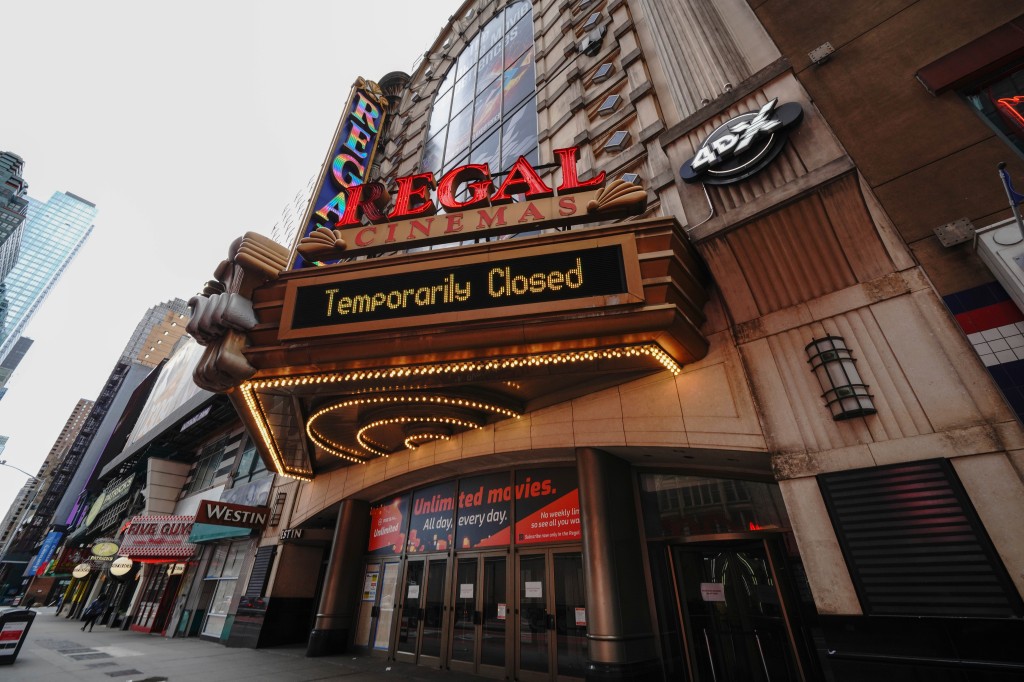 Cineworld Group, owner of Regal Cinemas in the U.S. and the world’s second largest exhibitor, has reacted to Warner Bros’ bombshell Thursday announcement that its entire 2021 film slate will debut on HBO Max day-and-date with cinemas domestically. In a statement, Cineworld said the company believes that when cinemas make a comeback, Warners “will look to reach an agreement about the proper window and terms that will work for both sides.” I understand Cineworld and WB are not yet in discussions.

Cineworld’s statement (see it in full below) is somewhat more muted than that of AMC boss Adam Aron who slammed the WarnerMedia decision yesterday.

Regal Cinemas are closed in the U.S. and Cineworld CEO Mooky Greidinger believes they will reopen in the first quarter of next year. “We need to see a change in the COVID situation and a clear lineup of movies,” he tells Deadline .

Cineworld’s UK movie theaters are also still closed, and will not be reopening for WB’s Wonder Woman 1984 which releases there on December 16. Given the “current flow of product, it will not make sense to open our cinemas,” says Greidinger.

“Cineworld was aware of WB’s plan to release Wonder Woman directly to its streaming service, which has been announced at a time when our cinemas remain closed in the US (Regal) and UK (Cineworld). We are very encouraged by the giant steps achieved recently with regards to the COVID-19 vaccination process, which is expected to be put in place earlier than previously anticipated. This will generate significant relief for our industry and enable our cinemas to make a great comeback. We believe that at such a time WB will look to reach an agreement about the proper window and terms that will work for both sides. Big movies are made for the big screen and we cannot wait to reopen our cinemas in Q1 in order to offer our customers, as always, the best place to watch a movie.”

Warner Bros is putting its entire 2021 theatrical slate on HBO Max for the films’ respective first month of release, WarnerMedia announced yesterday in a move that has shocked the industry. (HBO Max is currently only available domestically, so WB films will continue to play in cinemas overseas — although a PVOD option under a shortened window is being explored on Wonder Woman 1984 in the UK).

Following the one-month HBO Max access period domestically, each film will leave the platform and continue theatrically in the U.S. and international territories, with all customary distribution windows applying to the title.

How Does Tom Cruise Feel About Those Viral Deepfakes Of Him Getting Up To Shenanigans?
‘Pez Outlaw’ Steve Glew Wants Jack Black To Play Him In Potential TV Series
Never Let Me Go: FX on Hulu TV Show Cancelled Despite Series Order
James Cameron Now Says There’s One Scenario Where Jack Could Probably Have Survived In Titanic. What Changed His Mind
Future, Missy Elliott, the Roots, Glorilla, and More to Perform During 50th Anniversary of Hip-Hop Celebration at 2023 Grammys