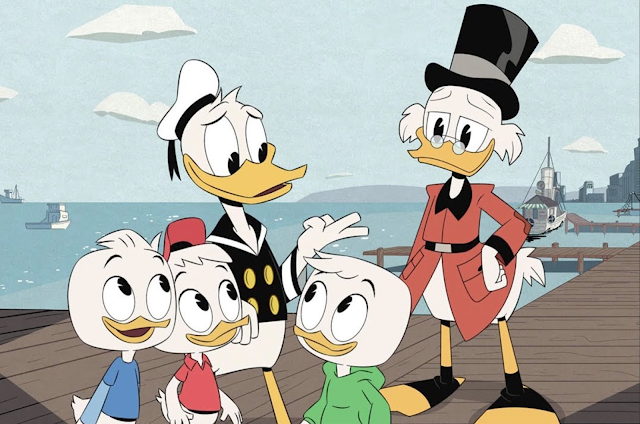 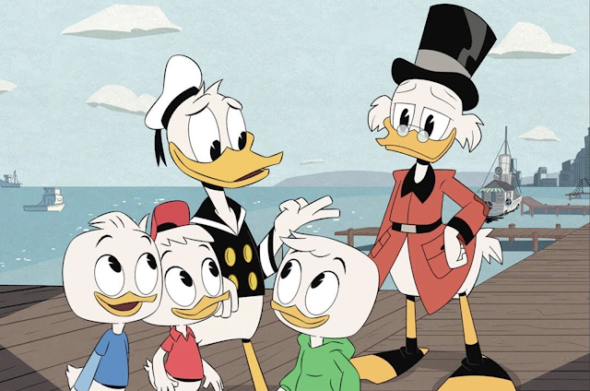 The adventure has come to an end. Variety reports Disney XD has cancelled their DuckTales TV show reboot after three seasons.

Based on the ’80s cartoon, the animated series follows the adventures of Scrooge McDuck and his grandnephews—Huey, Dewey, and Louie. The voice cast includes David Tennant, Danny Pudi, Ben Schwartz, Bobby Moynihan, and Beck Bennett.

Even though DuckTales will not return for a fourth season, Disney XD did announce “an epic season finale” will air in 2021. Read more info below:

The talented creative team, led by Matt Youngberg and Francisco Angones, have delivered exceptional storytelling with uniquely reimagined characters for three seasons of 75 episodes and more than 15 shorts. While physical production is wrapping, ‘DuckTales’ continues to be available on Disney Channels and Disney+ around the world and fans will get an epic season finale in 2021.”

What do you think? Have you seen DuckTales reboot? Would you have watched a fourth season?