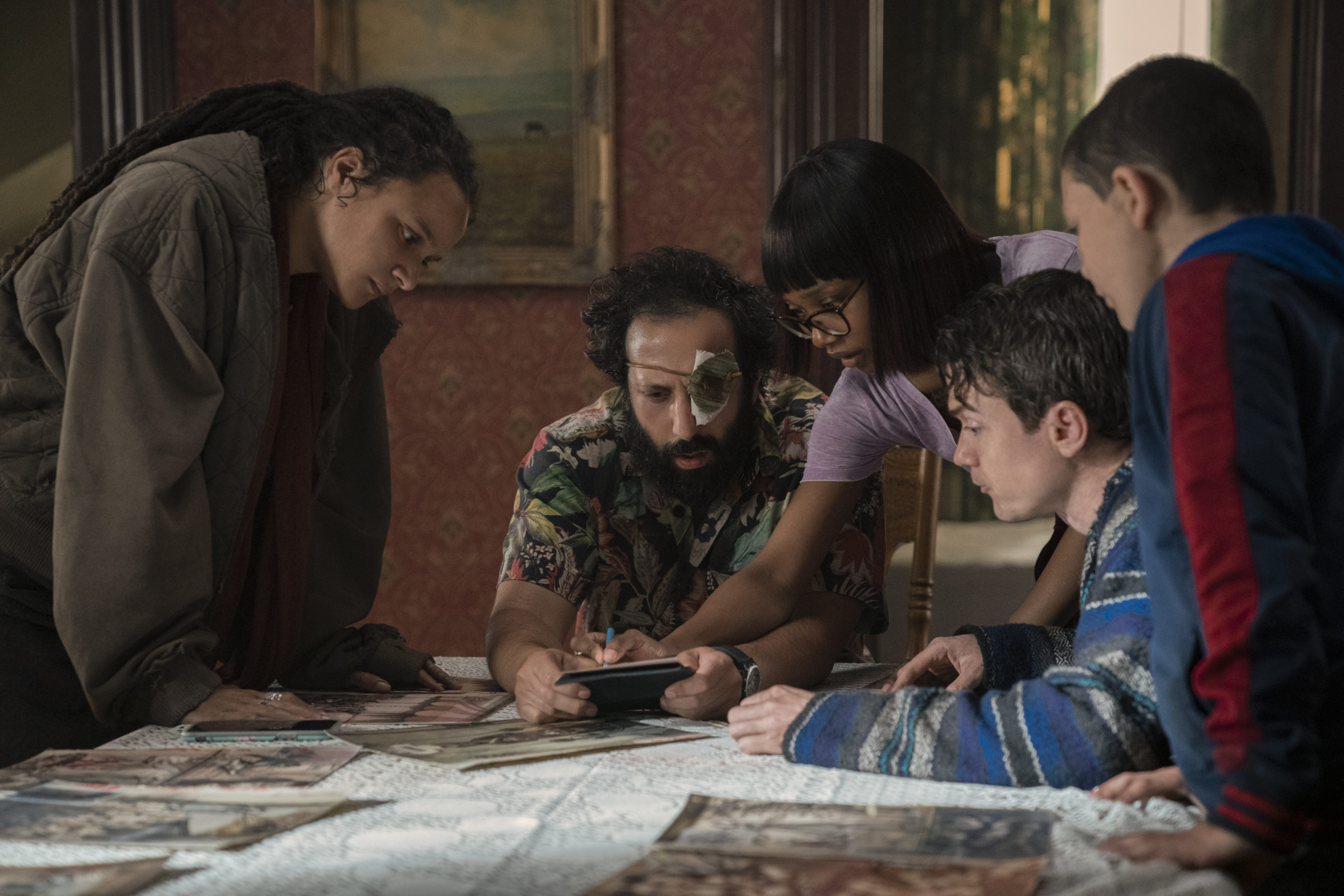 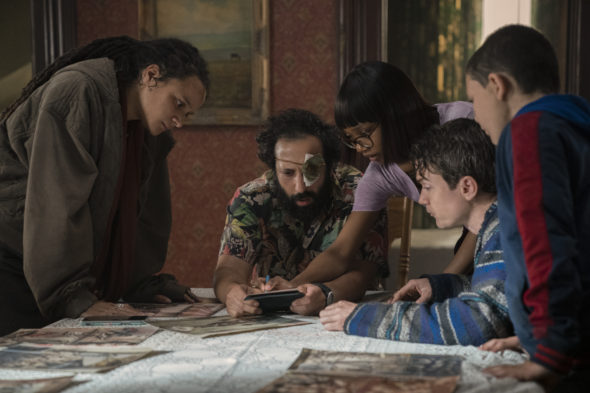 Someone else will have to save the world. Amazon Prime Video has cancelled the Utopia TV show so there won’t be a second season.

The show was initially ordered to series in 2014 by HBO but was moved to Amazon four years later. The first season of nine episodes was released on September 25th. The decision to cancel the series comes days after Amazon announced that The Expanse had been renewed for a sixth and final season.

Check out our lists for additional cancelled TV shows. Our status pages are here.

What do you think? Have you watched the first season of the Utopia TV series? Were you hoping that there would be a second season?