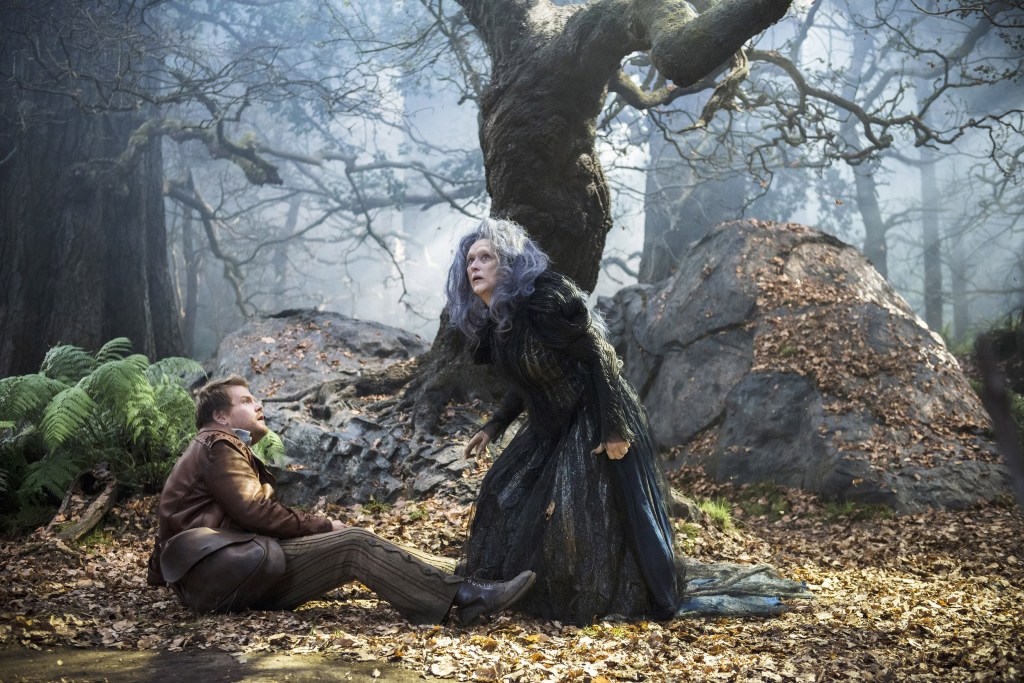 Encores!, the acclaimed series of concert-style theatrical productions founded to rediscover overlooked Broadway gems of years past, announced plans to stage Into The Woods, the beloved Stephen Sondheim and James Lapine musical that is anything but overlooked.

Into The Woods, which has been staged, revived and filmed many times over (including the 2014 feature film starring Meryl Streep and James Corden), will be the first of a new Encores! mission to celebrate iconic American musicals, the New York City Center announced today.

No production timeline or target opening was announced; the city’s theater venues remain closed due to the coronavirus pandemic.

DeBessonet described Into the Woods as “a fable about how humans pursue their wishes, and what happens when they set aside their individual wishes to create a greater community wish.”

In making the announcement, the Encores! team outlined an expansion of the Tony Award-winning series to encompass not only “hidden gems from the Broadway canon,” but productions “where artists reclaim work through their own personal lens, and celebrations that look at the ways classic musicals connect us.” Into the Woods, they said, will be the first production under the third tenet.

A look at the Into the Woods staging will be included in the Encores! digital series Encores! Inside the Revival, along with upcoming projects including The Life, The Tap Dance Kid and cancelled shows from the spring 2020 season. The digital series is available on the City Center website and YouTube.

Established in 1994 as stripped-down concert presentations, Encores! has grown more fully theatrical in its very popular City Center productions over the years.