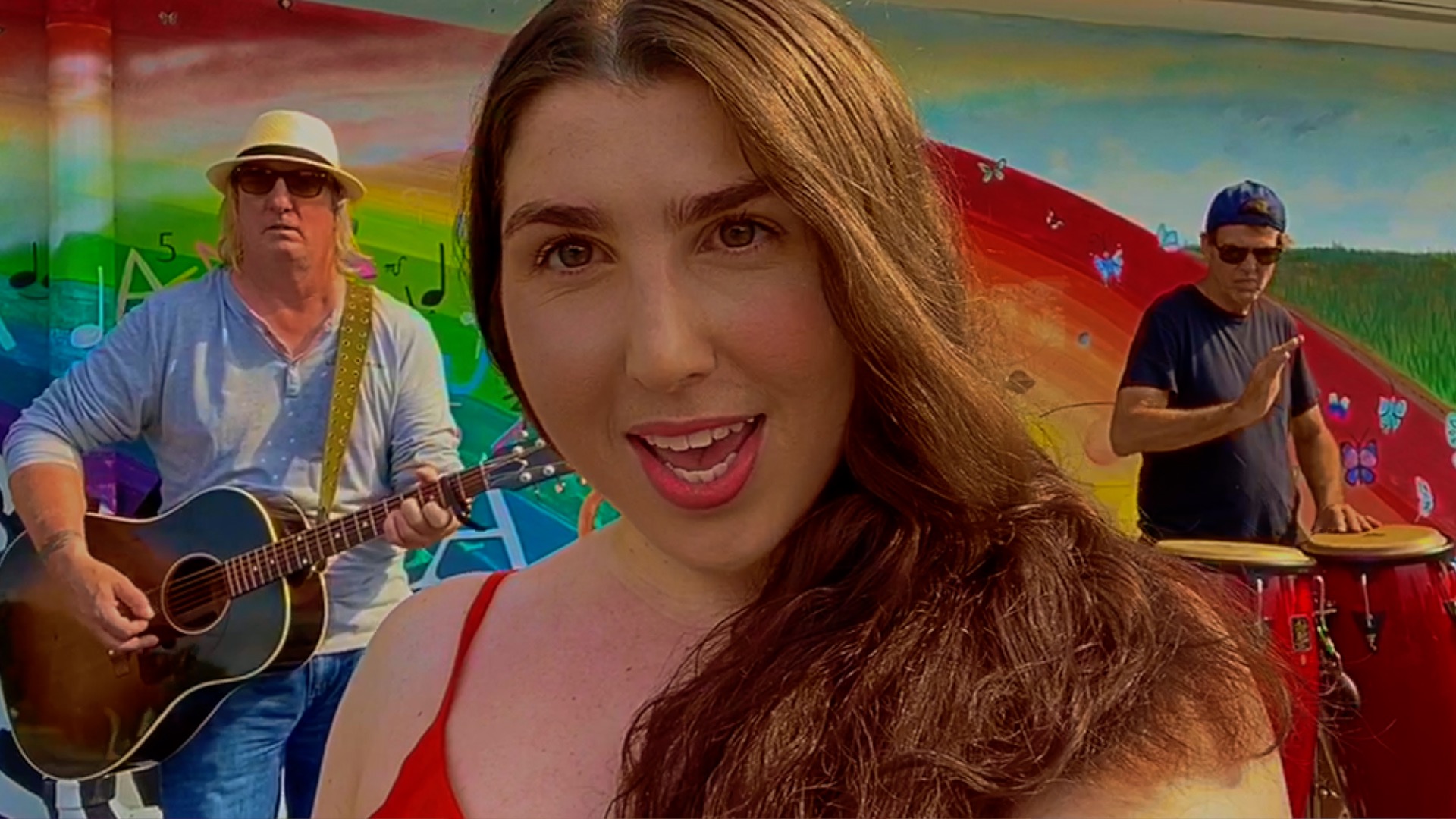 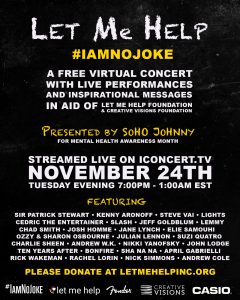 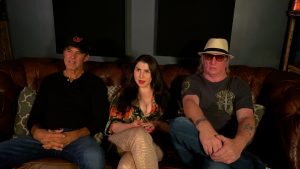 John Stewart is no stranger to the entertainment business. Working in the industry since the early 80’s, John was a professional stuntman, as well as a director of films and the Power Rangers tv series.

Madeleine Kaye is the vocalist and lyricist behind Juliana.

She got her start at age five when she began performing at community theaters in south Florida.
Singer-songwriter passions began at age eight when she formed her first neighborhood band: Silver Streak.
With the drive to create art and performance, Madeleine has delved into theatre, music, burlesque, drag and, excitedly, the Juliana project.
Exploring themes of renewal and the manifestation of desire, Madeleine hopes her lyrical reveries inspire you to chase the life you crave.

Bob Ross’s musical journey began the age of 15, playing a steady gig on a tour boat cruising the Chesapeake. This instilled a life-long love of drumming and performance.
Bob’s unique ability to adapt to playing styles and genres has allowed him to experience a life rich in music and travel. Bob’s heavy Latin grooves keeps our machine well oiled! 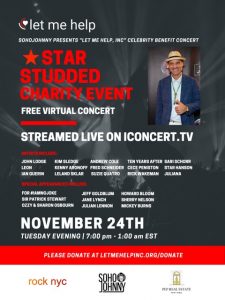 Juliana’s brand new single “Petty Boys” featuring Lily Frazier on vocals along with Madeleine Kaye is being debuted during this amazing charity event.

SohoJohnny is presenting the “Let Me Help, Inc” FREE Celebrity Benefit Concert in conjunction with #IAMNOJOKE for Creative Visions and Meals on Wheels on November 24th, 2020 from 7 PM ET – 1 AM ET. The concert will be filled with live performances and inspirational messages to benefit those devastated by COVID-19, bullying, and prostate cancer. Tune into https://www.iconcert.tv to watch this amazing benefit concert. 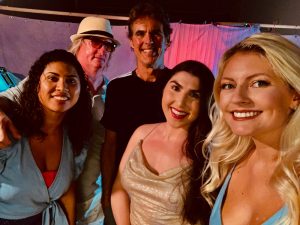 The official website for the Let Me Help, Inc may be found at https://www.letmehelpinc.org

The official website for SohoJohnny may be found at https://www.sohojohnny.com

The official website for Juliana may be found at https://www.JulianaMusic.com