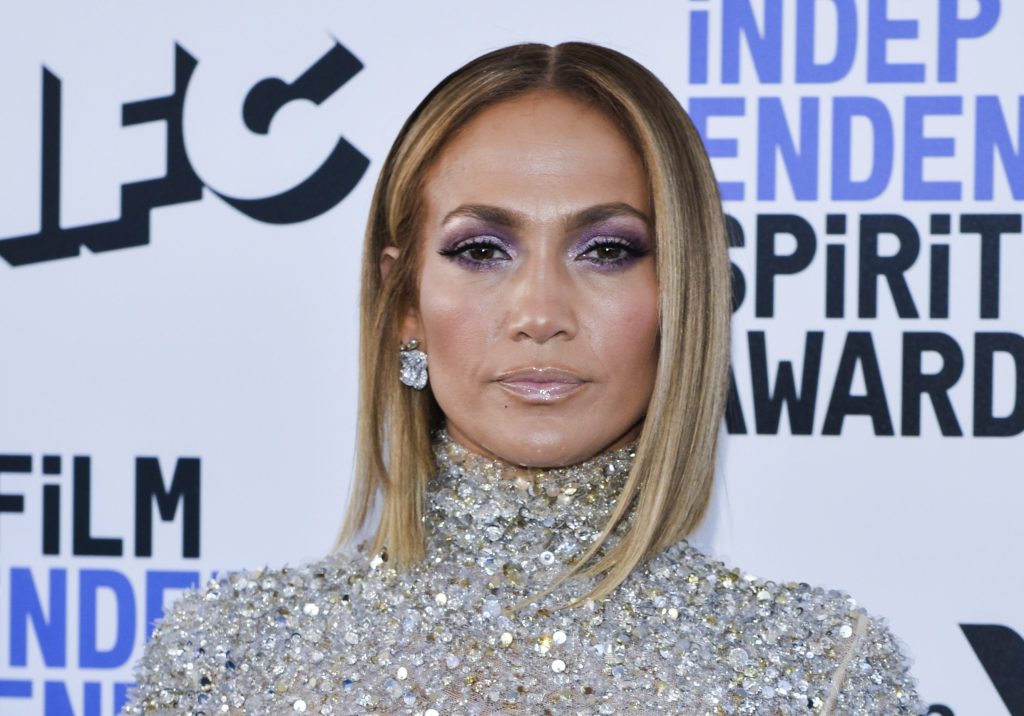 Universal Pictures’ Jennifer Lopez music fueled romantic comedy Marry Me is moving from Presidents Day-Valentine’s Day weekend on the theatrical release calendar next year, Feb. 12 and going to May 14, 2021.

Marry Me will take the place of DreamWorks Animation’s Untitled Spirit Riding Free movie which has now been title Spirit Untamed. That animated pic will now open on June 4, 2021.

I hear the move is less about the pandemic, and more about syncing with Lopez’s schedule. Nonetheless, with Wonder Woman 1984 expected to move, and the holiday release schedule in meltdown as we wait out the coronavirus, we can expect more 1Q 2021 theatrical releases to further shift in the future.

Marry Me leaves behind a weekend that has Disney/20th Century Studios’ The King’s Man prequel and Paramount’s untitled Lee Daniels’ Billie Holiday movie on Feb. 12, and goes to a frame where it’s facing off against Paramount’s Animation feature Rumble. Spirit Untamed joins a weekend, though it looks busy, is apt to loosen up with Paramount’s Micronauts dated there, Sony Animation’s Vivo, New Line’s Conjuring 3 (which could get pushed to the fall, and see Wonder Woman 1984 takeover) and MGM’s Samaritan.

We first told you about Marry Me jumping from STX to Uni. The feature had original songs from Lopez and Latin music sensation Maluma who also stars. Lopez stars as musical superstar Kat Valdez and Owen Wilson as Charlie Gilbert, a math teacher—total strangers who agree to marry and then get to know each other. An unlikely romance about two different people searching for something real in a world where value is based on likes and followers, the pic explores celebrity, marriage and social media. Kat Coiro directs from a screenplay by John Rogers, Tami Sagher and Harper Dill based on the graphic novel by Bobby Crosby. The film is produced by Elaine Goldsmith-Thomas, Lopez, Benny Medina and John Rogers. EPs are Alex Brown, Willie Mercer, Pamela Thur and J.B. Roberts.

Spirit Untamed is the sequel to DWA’s Oscar nominated horse movie Spirit: Stallion of the Cimarron. Elaine Bogan directs and pic is produced by Karen Foster, and co-directed by Ennio Torresan. Movie follows Lucky Prescott, who never really knew her late mother, Milagro Navarro, a fearless horse-riding stunt performer from Miradero, a small town on the edge of the wide-open frontier. Lucky moves to a new town, and meets Spirit, a wild Mustang who shares her independent streak. When a heartless horse wrangler and his team plan to capture Spirit and his herd and auction them off to a life of captivity and hard labor, Lucky enlists her new friends and bravely embarks on the adventure of a lifetime to rescue the horse who has given her freedom and a sense of purpose, and has helped Lucky discover a connection to her mother’s legacy that she never expected.

Top Gun: Maverick’s Glen Powell Reflects On Not Getting Cast As Rooster, And How A Joke Tweet May Have Helped Him Land Hangman
Dune 2’s Timothée Chalamet And Florence Pugh Have An Inside Joke About How They Keep Working Together
Foreign Teck, Anuel AA – EL NENE (Official Video)
Cheryl Burke Leaving ‘Dancing With the Stars,’ Wants Vacated Judge’s Seat
Disregard The Corporate Noise: Disney Will Dominate Thanksgiving Box Office With ‘Wakanda Forever’ & ‘Strange World’