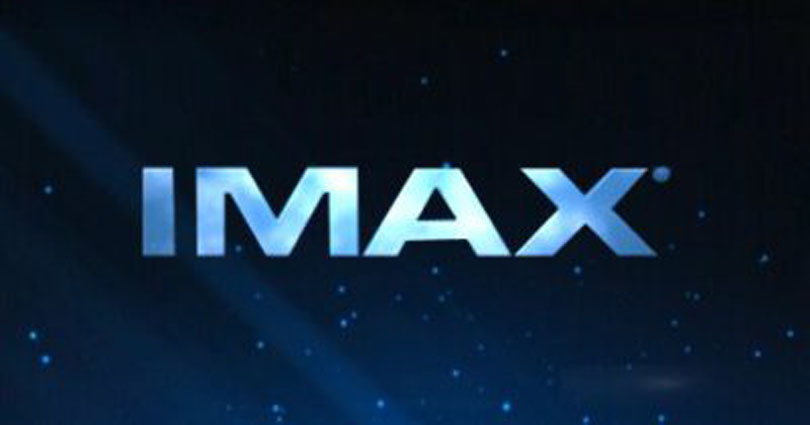 Imax on Thursday reported third-quarter earnings for the period ended September 30. Revenues were $37.3 million versus $86.4M in the third quarter of 2019, largely impacted by the global COVID-19 pandemic. The result is, however, much better than Q2, which saw revenues of just $8.9M. In part that’s down to the resurgence of moviegoing in Asia.

Profits were sharply down — again affected by the continued closure of cinemas in many markets — with a Q3 net loss attributable to common shareholders of $47.2M (or 80 cents per diluted share) versus earnings of $9M in the prior-year period. Profits came in lower than the 31 cents per share loss analysts had expected, while revenues beat expectations of $31.6M.

The company remains bullish, saying it ended the quarter with $305M in cash on its balance sheet. It also expects average monthly cash flow for Q4 2020 and Q1 2021 to be approximately break-even, representing continued free cash flow improvement.

Said Imax CEO Rich Gelfond, “As the only global theatrical platform for blockbuster entertainment, our experience around the world has proven that audiences will enthusiastically return to the movies where theaters are open and they feel safe. As they do return, they are coming back to Imax — underscoring the enduring strength of our brand and the power of The Imax Experience.”

Imax installed 23 systems and signed agreements for 10 systems in the quarter.

The company has lately seen success in Asia as theatrical markets there rebound. Among the big titles Imax has had a hand in are Chinese war epic The Eight Hundred, the first Asian film shot entirely on Imax cameras, which is the No. 1 global opener of 2020. More recently, in Japan, Imax has done well with blockbuster Demon Slayer the Movie: Mugen Train which has continued to break records for the company.

Betting on local language is a smart move in this climate, particularly as the Hollywood studios have essentially pulled out of 2020. Imax has at least 10 local-language releases in the fourth quarter of the year across markets including China, Japan and Russia.

In Japan, Imax recently signed a five-picture slate agreement with Toho, which includes Demon Slayer. This is the biggest slate deal Imax has ever done outside Hollywood.

Added Gelfond, “Imax remains well-positioned to manage through the continued recovery of the global film industry as cinemas await the return of Hollywood tentpoles.”