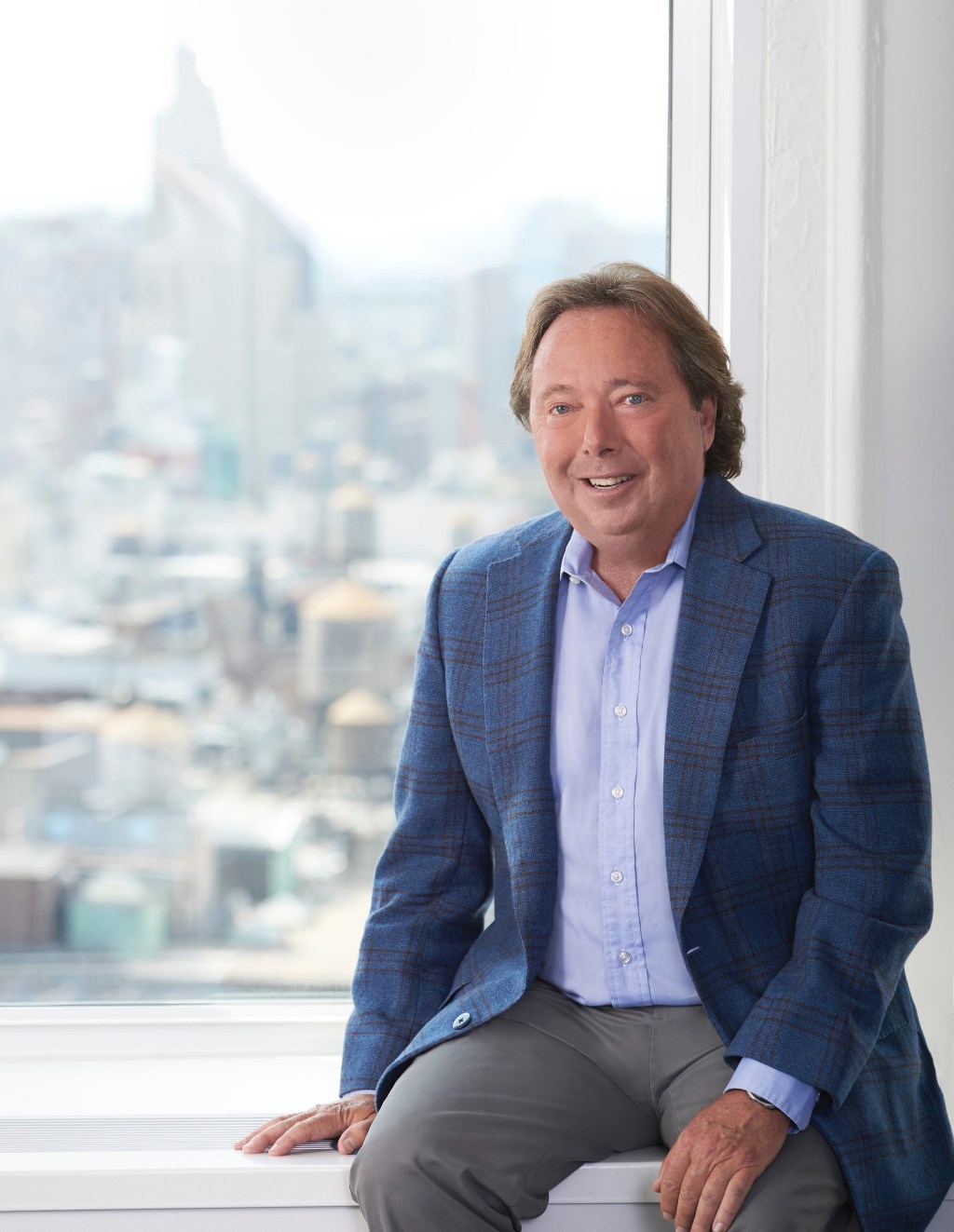 Shares in IMAX were down in pre-market trading this morning after the company announced its Q3 results, which included a loss of $47.2M on revenues of $37.3M. As of 10AM ET, they were down 4.92%.

CEO Rich Gelfond, however, remains bullish on the theatrical business and the company’s future health. “Our financial position gives us years of runway to manage through the current downturn,” he said on an earnings call.

Despite the ongoing pandemic, with major markets in the U.S. still closed and tightened restrictions in Europe, Gelfond said IMAX is encouraged that most blockbusters continue to be delayed rather than move to PVOD or streaming. “The theatrical release is a crucial part of the revenue stream… The narrative right now isn’t correct about the future of streaming versus the future of theatrical. I have no doubt the theatrical release will be integral to the chain that results in streaming.”

He added, “To date, PVOD has been a failed experiment as an option for big-budget blockbuster films.”

On whether moviegoers will return to cinemas post-pandemic, Gelfond said the answer is “a resounding yes.”

Gelfond touted IMAX’s recent success in Asia where China box office overall has recorded $1.7B since the reopening process began in July. In that market, IMAX’s average weekly box office is approximately 95% of the 2019 level in the second half of the year, or $66M since cinemas came back online. The latter reps 4% of market share, up from 2.8% in the second half of 2019.

The Eight Hundred, 2020’s No. 1 global film, was shot entirely with IMAX cameras and jolted Middle Kingdom box office when it opened in August and throughout the subsequent weeks.

Other big hits have included Korea’s Peninsula and the recent release of Demon Slayer The Movie: Mugen Train in Japan which set records for IMAX across the first two frames. IMAX recently signed a slate deal with Toho in the market.

Overall regarding the industry, Gelfond said IMAX was confident in its financial position, but that the challenges facing the North American theatrical business are similar to other industries where the pandemic “acts as accelerator to secular or disruptive trends that were already at hand.” IMAX, however, is “insulated” and “may benefit.”

Regarding the company’s recent move to furlough 150 workers, Gelfond called it “a very difficult decision,” but said the cost reductions will generate approximately $1M in monthly savings.