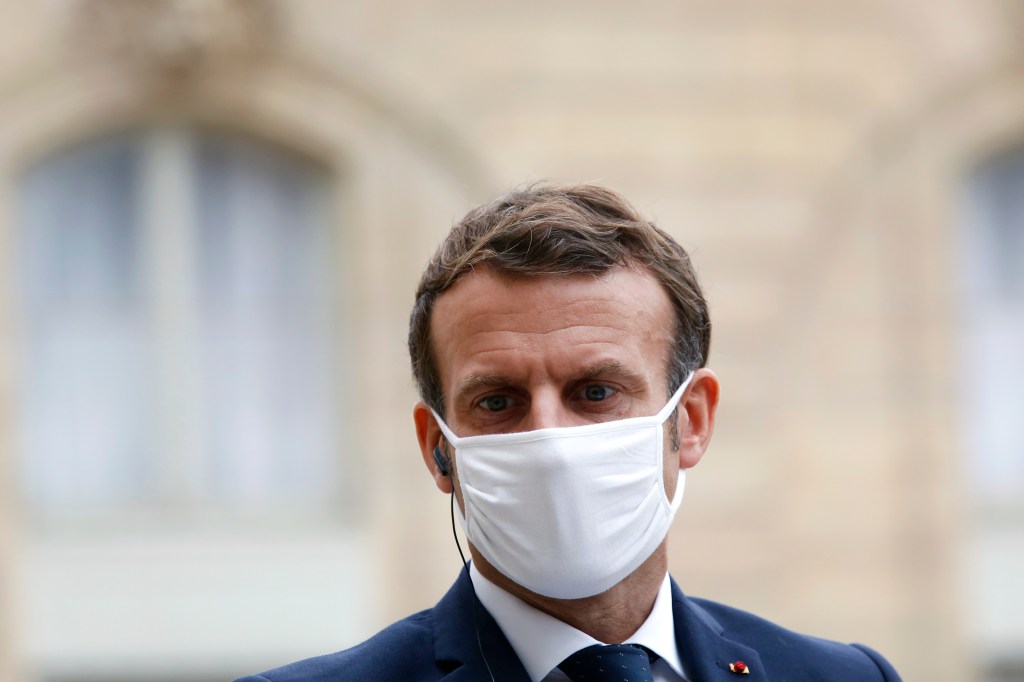 France is now set to enter a second lockdown phase from tomorrow night and for five weeks as coronavirus cases continue to escalate. French President Emmanuel Macron made the announcement in an address to the nation this evening. Movie theaters were not explicitly cited, but will clearly be included in the off-limit zones, dealing a further blow to the industry.

The French government in mid-October had imposed a curfew in several major cities around the country, and then last Friday extended that widely across the Hexagon, affecting an estimated 46M people (69% of the population).

The latest measures that Macron outlined tonight come just as the Cannes Film Festival is holding a three-day event in the Riviera town. The Palais’ Lumière Theater was filled to half capacity last night for the opening ceremony and the proceedings will close tomorrow evening — just in time.

French box office had been doing well, all things considered, during the reopening process. A mix of local titles and Tenet as well as the recent release of DreamWorks Animation/Universal’s Trolls World Tour contributed to takings.

This past weekend, which was impacted by the curfew, generated 1.73M admissions versus 854K the previous session and led by local title Adieu Les Cons.

Box office, as well as our daily lives here in France, will now see another “new norm” hit.

The moves in France are rolling out after more recent coronavirus pivots in Germany and Italy, as well as other markets.