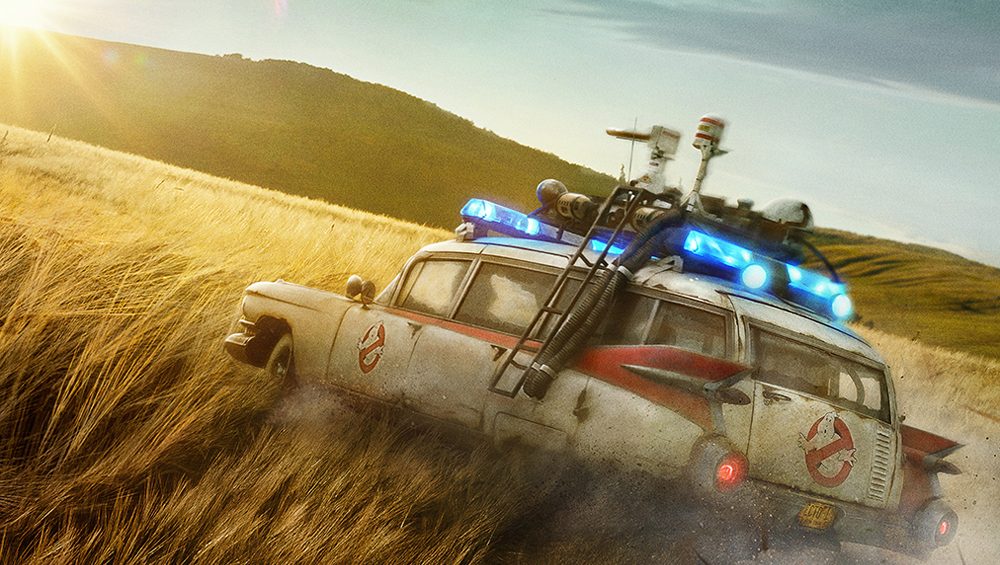 Sony Pictures said Wednesday that it has moved the release date of Ghostbusters: Afterlife from March to June 11, 2021, which will be the same weekend as the first Ghostbusters film was released in 1984. It becomes the latest tentpole shift in the theatrical calendar given the ongoing restrictions of movie theaters amid the pandemic.

Carrie Coon, Finn Wolfhard, Mckenna Grace, Annie Potts, Ernie Hudson and Paul Rudd star in the new installment of the franchise, directed by Jason Reitman and produced by Ivan Reitman. Gil Kenan and Reitman penned the script, which centers on a single mom and her two kids who arrive in a small town and begin to discover their connection to the original ghostbusters and the secret legacy their grandfather left behind.

The Columbia Pictures pic originally had a July 10, 2020 release date before it was moved this past March, when the coronavirus shut down everything in its path.

The first pic, released the same month in 2016, was a surprise hit and grossed $157.8 million at the global box office.