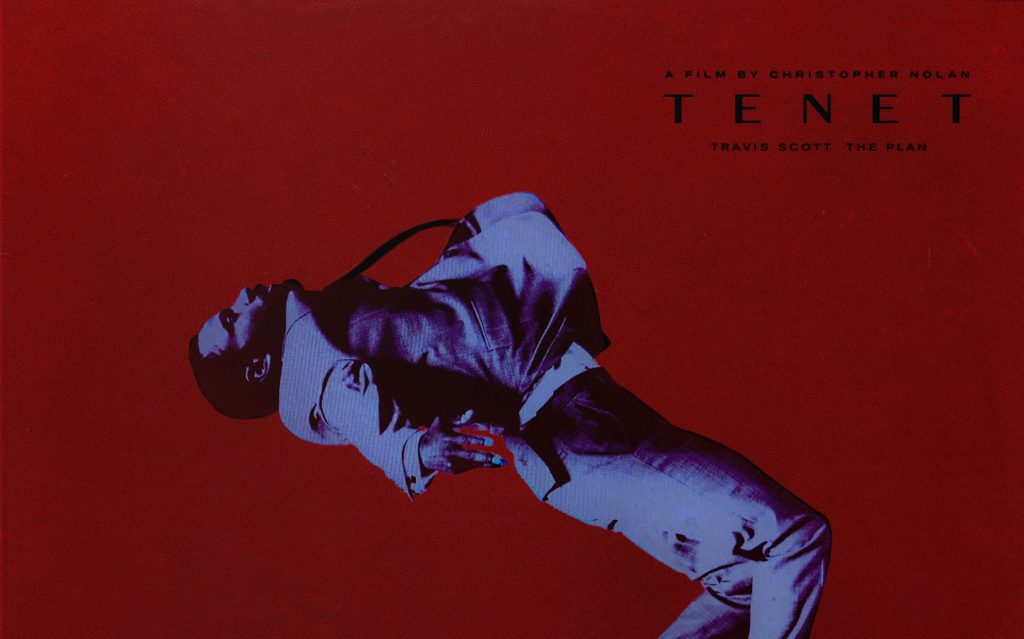 John Stankey, CEO of WarnerMedia parent AT&T, said productions – with about 130 underway since last week – are up and running but “the question is, what does exhibition look like?”

“That’s still one of the things we don’t have great visibility on,” Stankey said on an investor conference call after the telco, cable and entertainment giant reported third-quarter earnings Wednesday. “I can’t tell you that we walked away from the Tenet experience saying it was a home run.”

Warner Bros. released the Christopher Nolan film Labor Day weekend to help jumpstart exhibition. But it didn’t deliver the hoped for bang, especially with theaters in New York and California closed. That remains a major roadblock, Stankey said. Some cinemas in California are open and others in New York State can reopen this Friday but core markets Los Angeles and New York City remain dark.

On Tenet, he said, “I’m happy we did it. I think the team was incredibly creative. I think we learned a few things about what we can do. I think if theatres were open nation-wide, if California and New York were open, we’d have some latitude… So maybe as we get to a place where there is a little more consistent footprint we can do some more.”

He called the holiday season the “next big checkpoint to see if we can move some content back into theatrical distribution” — but it depends on what’s happening with COVID infection rates. They’ve been trending higher across the country this fall.

“We’re still committed to put some of the content that we think is most important into the theatrical channel,” he said. But “We’re expecting this to be incredibly choppy moving into next year… We are not optimistic… not expecting a huge recovery in theatrical moving into the early part of next year.”

So WarnerMedia is exploring all options — Plan A, Plan B and Plan C, which he didn’t detail. “As we move forward and see, we will call the cards,” he said.

The comments on theatrical distribution followed remarks on production, which is in relatively good shape. “I’m breathing easier… I feel much better about the restart of production,” he said.

Some 130 productions are currently going versus about 180 that were underway pre-pandemic. “I don’t think we have to get back to 180 by the way,” he said, and that’s okay.

Production has “clearly got through most of the hurdles in terms of working with “geographies where we operate,” guilds and unions, and gaining the confidence of employees. “I think we’re out of the woods at this point.”

Dear Christmas Review: Chris of All Trades, Master of Natalie’s Heart
Clea DuVall Says It’s ‘Remarkable’ Being Able To Make An LGBTQ Film Like Happiest Season
‘The Croods: A New Age’ Dawning With $20M In China, On Track For $36M WW Bow
i_o, Producer and Grimes’ “Violence” Collaborator, Has Died
Why Harry Potter Director Chris Columbus Is Glad He Didn’t Return For The Deathly Hallows