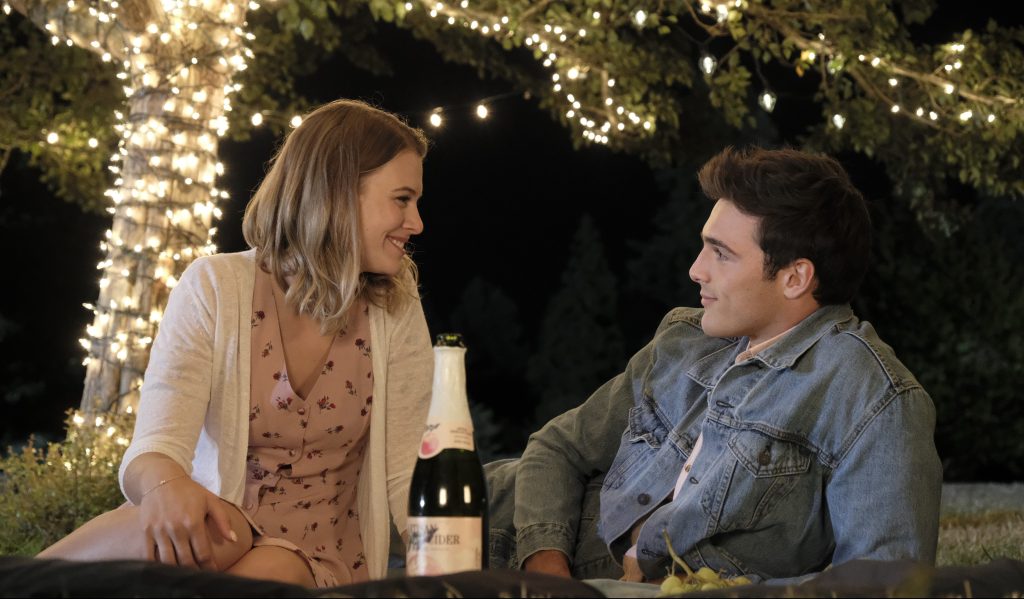 EXCLUSIVE: Yes, there have been a number of film distributors — big ones — who’ve cut and run during the pandemic, jettisoning their movies onto PVOD or selling them outright to streamers as domestic exhibition hangs in a fractured state.

And despite how prevalent it has become, from Universal/Dreamworks Animation’s Trolls World Tour to Paramount’s $125M sale of Coming 2 America to Amazon, I’ve heard often and again from studio sources that neither PVOD nor streaming sales make up for the maximum revenues and profits that the theatrical windows downstream revenue model yields. This despite the fact that there have been ample discussions between studios and the big circuits about a dynamic shortened theatrical window/PVOD revenue share model following Universal and AMC’s deal.

With viewership across streaming platforms up during the pandemic due to the nation being quarantined at home, industry insiders have a theory that the home entertainment market is poised to see a huge rebound, on par to that of the early millennium, even though revenue numbers have yet to fully indicate this. More specifically, those films looking to see big home entertainment window gains are those which are exclusively playing in the exhibition space now, i.e. Tenet, Unhinged, New Mutants, War With Grandpa. Given their delay to the home window, it would not be shocking to hear down the road that their home disc and or rental/sell-through windows combined show a 3-to-1 or 2-to-1 ratio in comparison to their domestic box office results.

And it’s for that reason why we’re seeing movies like this weekend’s YA-faith-based title 2 Hearts from Freestyle Releasing stay the course and remain in theaters, despite the fact that New York, Los Angeles, and No. 2 exhibitor Regal remain closed. Today, 2 Hearts, opens in 1,683 theaters nationwide and will adhere to the full theatrical window. And, no, there’s no simultaneous theatrical-PVOD distribution going on here.

Directed by Lance Hool, whose filmmaking credits include being an executive producer on movies such as Man on Fire, Flipper, The Cup and directing One Man’s Hero and the Chuck Norris classic Missing in Action 2: The Beginning, 2 Hearts follows two couples. Their future unfolds in different decades and different places, but a hidden connection brings them together in a way no one could have predicted. Freestyle is making a play at YA females and faith-based older female audiences this weekend in a campaign that spans not only digital, but TV as well. For Freestyle, 2 Hearts is a service deal on par with the label’s release strategy.

“I had an eye for him before they did,” beams Hool who saw several young actors for the part. “They (Netflix) were the first out, but we’re the first theatrical to bring him out.”

While 2 Hearts had a couple of release date changes due to the majority of major exhibition moving their reopening dates this past summer, Freestyle felt that the movie was prime for the younger audience that has statistically shown that it is open to returning to the movies during the pandemic (the 13+ 13 crowd) as well as older, faith-based women in red states.

“They cross over, mothers and daughters,” says Freestyle Head of Marketing Loren Schwartz about 2 Hearts‘ demos. In addition, Freestyle takes pride in providing exhibitors with fresh wide release content at a time when many major studios have abandoned the marketplace and are awaiting New York and Los Angeles to reopen before they attempt the waters with their $100M+ priced tentpoles.

Of note in the 2 Hearts campaign was the pic’s social media universe for its trailer which according to RelishMix counts 44.2M YouTube views and another 11.2M on Facebook (86% of all views paid and boosted). Overall, Freestyle counts 60M views for the trailer across all platforms.

Says RelishMix, “A social conversation viral phenomenon that campaigns hope for, is where fans call-out their friends, weeks in advance of a release. We saw an early case in 2015 with Sisters, starring Tina Fey and Amy Poehler, which opened against Star Wars: The Force Awakens as counter programming. Gal-pal fans tagged their friends, it went viral and Sisters opened. Again, 2 Hearts chatted is indexing well as fans are piling on the convo with simple tags of their friends, especially on the heavily boosted Facebook clip with 10.7M views.” (See left image)

“Over on YouTube, convo swirls around Tiera Skovbye, (‘she plays Polly Cooper on Riverdale‘) who counts over 1.1M followers combined on Instagram and Twitter — as well as Jacob Elordi who’s 10.1M Instagram followers await his activation,” adds RelishMix in their latest report to Deadline.

Elordi appeared on Today yesterday, and also was involved with special callouts which are being sprinkled around on social for press hits. The TV buy for 2 Hearts has been focused on the over 25 segment.

While around 50% of all moviegoers are aware their local movie theater is opening, Freestyle sought to solve that challenging problem by creating ticketing outreach marketing. It’s typical for all movies, but what Freestyle initiated was a market by market hyper-targeted program that was customized in 25 markets telling each specific geographic area the movie was playing in their city.  In sum, 300 specialized ads were created for each unique market. This was in effort to create a more personal and connective touch than otherwise deployed in other film campaigns.

“We had a theatrical commitment from the beginning, and we were never going to waver from it,” says Executive Producer of Entertainment Studios Motion Pictures and Head of Acquisitions, Chris Charalambous who was turned onto the Hool-directed feature last year. “We never considered a pivot and it wasn’t part of the conversation.”