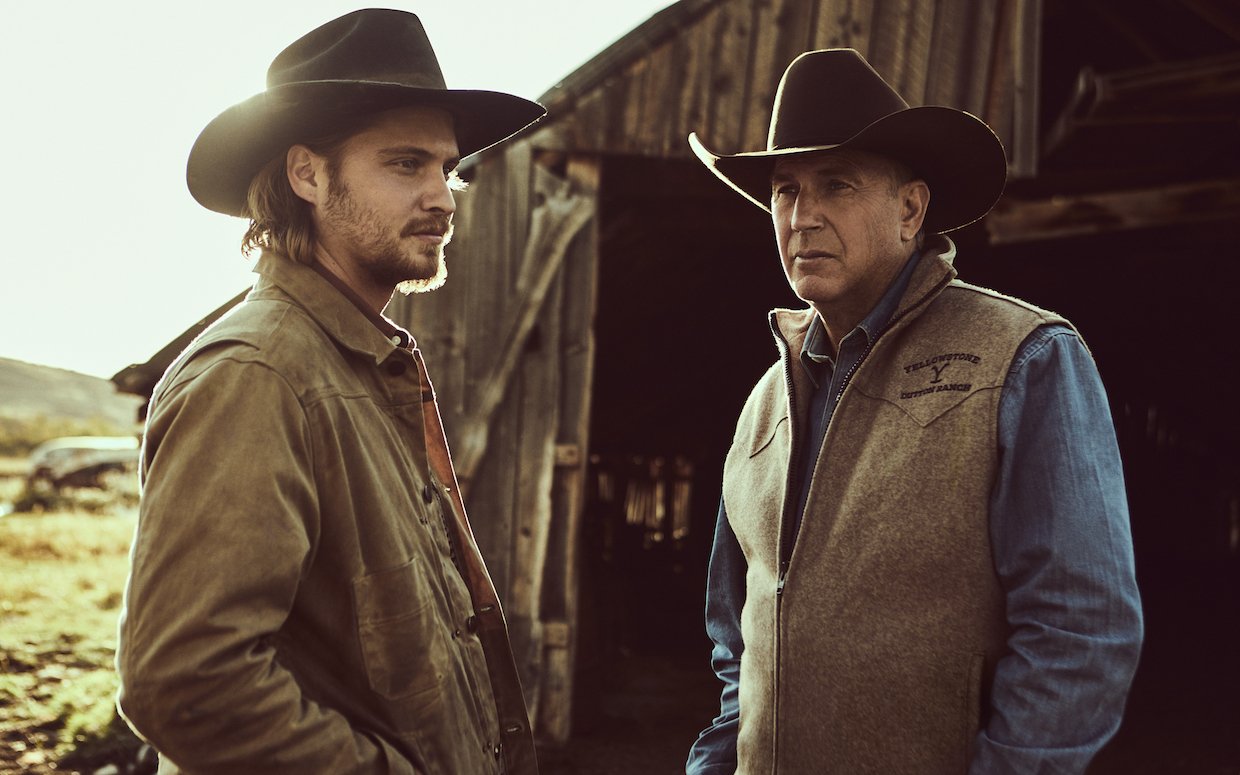 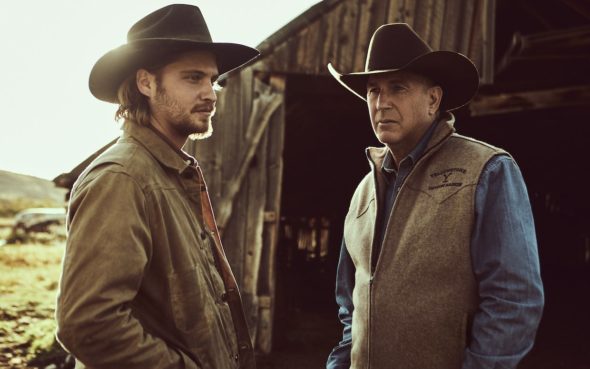 There are lots of changes coming to Paramount Network. According to Variety, the cable channel is being rebranded to Paramount Movie Network sometime in 2021.

As part of that change, the cable channel is planning to get out of the original TV series business and shift toward producing made-for-TV movies that star big-name actors. The plan is to produce 52 original films each year and air one per week.

Chris McCarthy, president of entertainment and youth brands for ViacomCBS domestic media networks, said, “Made-for-TV movies provide all the creative upside and ability to work with great talent, without the full-time commitment of a series or feature. Plus, we’re maximizing our investment because we can build a valuable library to use across our streaming, cable, and global footprints.”

Once per quarter, Paramount is expected to air a mini-series or large-scale series. Characters from those projects may be spun-off into their own series or movies. Yellowstone, which was renewed for a fourth season in February, will remain on the cable channel as part of that strategy.

The brand change has been in the works for a while as Paramount has been cancelling scripted series or moving projects to new homes. The channel cancelled plans for a Sexy Beast series and dropped 68 Whiskey after one season.

It’s unclear what will become of the upcoming Coyote series starring Michael Chiklis, Mayor of Kingstown from Taylor Sheridan, or Paradise Lost (in partnership with Spectrum) starring Josh Hartnett.

What will happen to the unscripted TV shows that air on the channel? Bar Rescue and Lip Sync Battle will live on and move to other ViacomCBS channels. Meanwhile, Ink Master, Wife Swap, and Battle of the Fittest Couples will all be cancelled.

At least some of the new Paramount Movie Network content is expected to end up on the Paramount Plus streaming service. CBS All Access will be rebranded with that title in 2021 and will feature a wide range of content from the ViacomCBS library.

What do you think? Do you enjoy the Yellowstone TV series? Do you like the sound of the new Paramount Movie Network? Will you miss any of the cancelled unscripted TV shows?