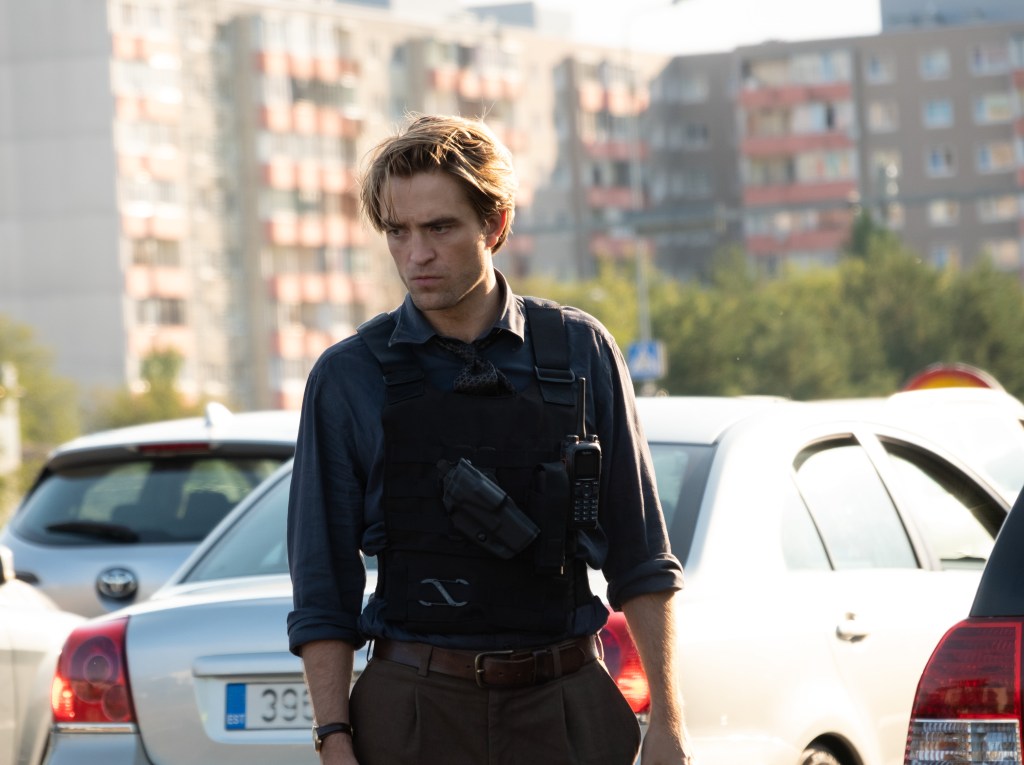 Refresh for latest…: In its fifth weekend at the international box office, Warner Bros’ Tenet added another $15.8M from 56 markets. The offshore cume has risen to $242M for a worldwide total of $283.2M. Christopher Nolan’s time-bending thriller had a strong hold (-30%) in Japan where it debuted at No. 1 last weekend. Benefitting from the Silver Week holiday, the midweeks helped set Tenet tracking 46% ahead of Dunkirk in the market.

Tenet again leads studio titles overseas, and has grossed $64.3M in China through Sunday, though that market was led this session by Leap which did an estimated $24.7M in three days as the country gets ready for the National Day holiday. This is slightly ahead of Mulan’s Middle Kingdom debut a few weeks ago and below Tenet’s September 4th opening frame launch of $30M. Leap, about the Chinese women’s national volleyball team, is carrying a 7.3 on reviews site Douban and a 9.2 from ticketing platform Maoyan. In IMAX, Leap scored $1.2M from 663 screens.

The Peter Chan-directed Leap is leading pre-sales through the middle of next week, with local titles Vanguard, Legend Of Deification and My People, My Homeland coming on strong towards the latter part of the week. The next session in China is expected to bring a lot of spin to local turnstiles. The Eight Hundred, which last week became 2020’s top grossing movie worldwide, has crossed RMB 3B to hit an estimated local cume of $441M.

IMAX grossed an additional $1.8M from 625 offshore Tenet screens, representing 11% of the weekend box office and pushing the IMAX international cume to $27M (11.2% of the total). After a record-setting IMAX opening in Japan last frame, the format’s cume there is $2.8M from just 10 days of release.

After holding 2nd place in China throughout its third low-grossing frame last weekend, Disney’s live-action Mulan slipped down to 4th position this session, bringing the market cume to $40M. This is about where Maoyan sees the run finaling, which seems likely given the influx of big National Day titles this week. In total overseas, Mulan added $3.3M from 20 markets and has an international cume of $64.4M. China leads play, followed by the Middle East at $5.8M, Russia ($4.4M), Thailand ($2.8M) and Taiwan ($2.4M). The film is still No. 1 in Malaysia and had a good hold in Poland (-19%), but overall the mega-production’s offshore theatrical business is disappointing. The Israel release planned for this session was delayed due to the country going into a new lockdown phase.