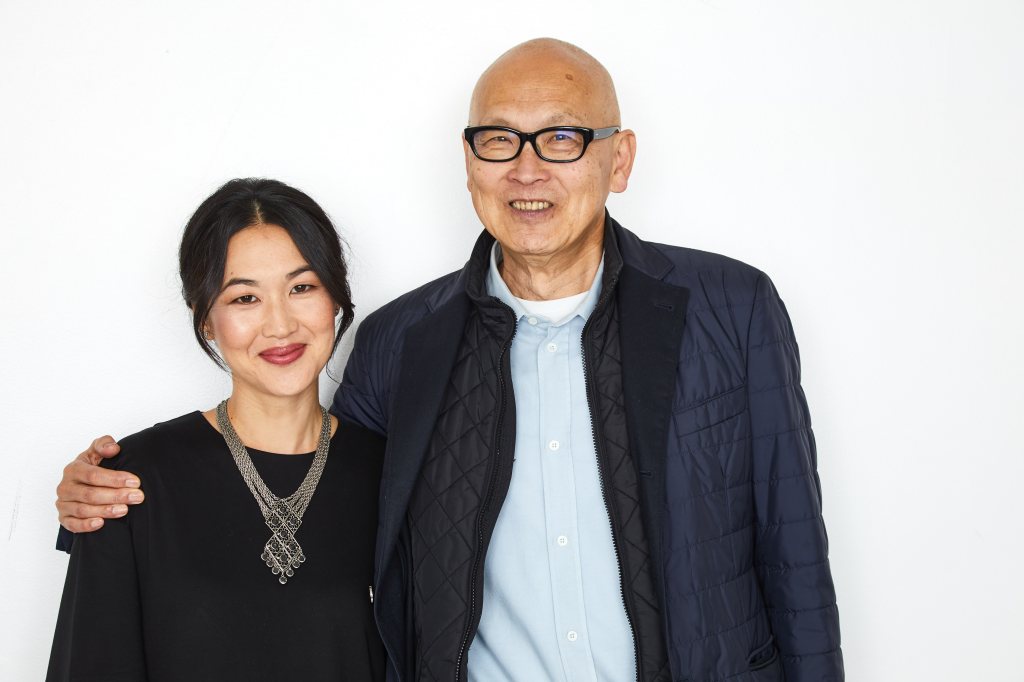 Watching Wayne Wang’s Coming Home Again, set for a virtual release (online, but through individual theaters) by Outsider Pictures on Oct. 23, delivered a jolt. Like getting nicked by a live wire.

The picture is so small–shot in just over three weeks on a micro-budget. So personal: The story is about a young Korean-American man (played by Justin Chon) who returns to San Francisco to care for his dying mother (played by Jackie Chung). So completely without pretense. Any whisper of socio-political rhetoric is quickly silenced by purely human dilemmas.

But it is so clearly, vibrantly, emphatically, a Movie.

Not a high-quality cable episode. Not a Netflix drama.  But rather, even with a running time of just 86 minutes, a fully realized movie, as those have been known and cherished for the last hundred years.

In fact, as Hollywood’s structures shiver with the coronavirus—Deadline has found theaters still empty, festivals upside down, a film awards season waiting for films—there might be something worth pondering in a very small picture like Coming Home Again, which has been working its way toward the audience since screening at the Toronto International Film Festival and elsewhere last year.

It can’t save the industry, any more than could Christopher Nolan’s Tenet, a much larger film that proved too big a bite for the disease-wary domestic audience. But it can remind Hollywood what, exactly, it is trying to save.

At bottom, this is not about theaters, or pipelines, or delivery systems. It is about the preservation of something more ephemeral, but very real. That is, a powerful, distinct, visual storytelling form that we have colloquially chosen to call a “movie.”

As sequels, series, and franchise films of all sorts took command of the box-office, it hasn’t always been easy to find the common DNA in big-screen theatrical entertainment. But there is vast genetic kinship between a mammoth and a mouse. And there has always been some family pattern, however vaguely understood, that marks a visual story as a movie, and not something else.

For decades, filmmakers and executives have shrugged off failed pitches with a question—“OK, but where’s the movie in it?” Whatever they might be looking for, even a modest film like Coming Home Again has it, no less than the long cascade of Best Picture winners, up to and including Parasite, from last year.

Some earmarks are obvious, even to me.

Certainly, any movie worth the name is completely self-contained. It has an arc–a beginning, a middle, and an end, all of which can be experienced in a single sitting of more than an hour (but not too much more). We watch television series for the characters, who go through their moves again, and again, and again, sometimes with sophistication, sometimes not. But from movies, we demand a round-trip: A  dilemma, a struggle, a resolution, however satisfying or disconcerting those may be. If a bright young man interrupts his career to work through a lifetime of issues with his cancer-stricken mother, we expect to go home knowing how things turned out. That was true of Terms Of Endearment and Steel Magnolias in their time. It is equally true of Coming Home Again, even if a “virtual release” finds us at home from beginning to end.

Another trait of a real movie is the empathy factor; it’s what glues us to the screen, and turns individual watchers into that mysterious beast, an Audience. One old saw in the film business says a picture can only work if it’s built around someone you think you are, wish you were, or want to sleep with. There’s more than a little bit of truth in that. Millions of viewers might gawk at, and talk about, a documentary series like Tiger King on Netflix. But it’s spectacle, if not a freak-show. In a movie, by contrast, you are almost always part of things. In Coming Home Again, you recognize the sick room, you’ve argued with a sister, you have spoken words, like the film’s hero, that needlessly hurt someone you dearly love. You feel with characters on the screen, so much so that you’re willing to pay a (steadily rising) price for admission.

And a movie doesn’t waste time. It is a compact, dense, heightened piece of art—life as we wish it were, compressed and intensified by a celluloid drug. Books, even good ones, digress and clutter the page with footnotes. But movies are expensive. Everything matters. In Coming Home Again, a sliced short-rib, the plaster patch on a wall convey pleasure or pain in a way that a craftsman like Wang seems instinctively to understand. Every detail is part of the trip.

Those things, and others, are the marks of a genre too precious to lose. It will take more time. Distribution will change. Yes, we’ll have a broken awards season. But movies—intense, resolved, purely human visual stories, even small ones, like Coming Home Again—are well worth the fight.