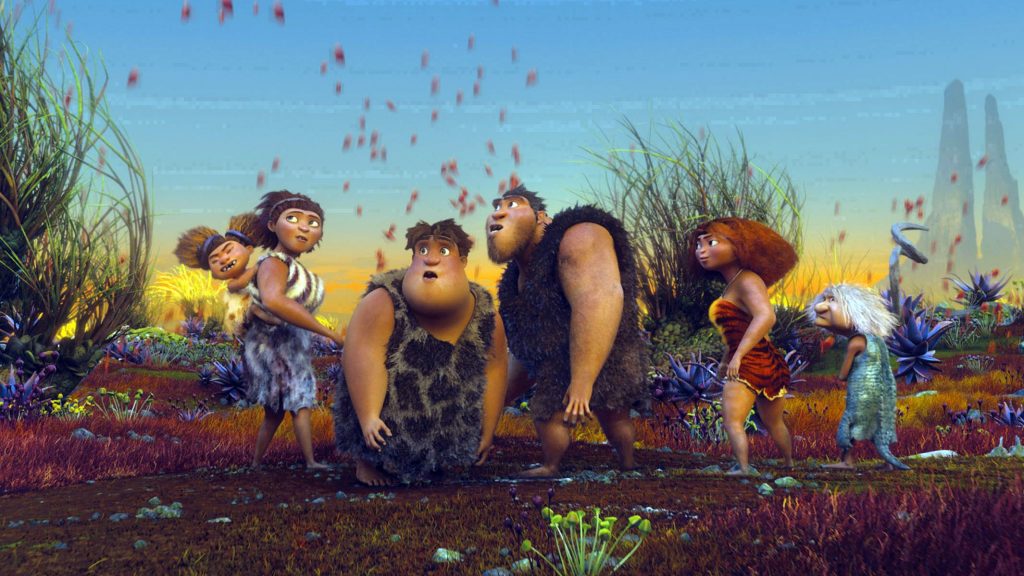 Universal is moving up The Croods: A New Age from its Dec. 23 release date to Wednesday, Nov. 25.

This move indicates the studio’s confidence that Disney will move Pixar’s Soul out of the Thanksgiving stretch according to recent reports, that movie still scheduled to debut on Nov. 20 on the same weekend of MGM’s No Time to Die.

Here’s the interesting proposition with The Croods: A New Age: With Universal’s new shortened theatrical-PVOD window with AMC, they stand to make money with the Dreamworks Animation feature during two lucrative holiday periods: on Thanksgiving in theaters, and over Christmas in homes on PVOD. This plan isn’t definite, but it wouldn’t be a surprise if it happens especially as moviegoing remains unpredictable during the pandemic. Following Trolls World Tour day and date theatrical-PVOD release over Easter weekend during the pandemic (the nation’s big theaters were closed), AMC became publicaly irate about Uni’s plans for theatrical-PVOD releases, but then worked out a sweetheart deal where the exhibitor would benefit from shortened Uni theatrical releases going straight to PVOD, essentially getting a share of such stream. Other exhibitors I understand are boarding a similar deal with the studio. Uni reportedly made close to $100M in the PVOD release of Trolls World Tour.

The Croods: A New Age departure from the year-end holiday period leaves the following wide releases behind at that point in time:

News of the World (Universal)