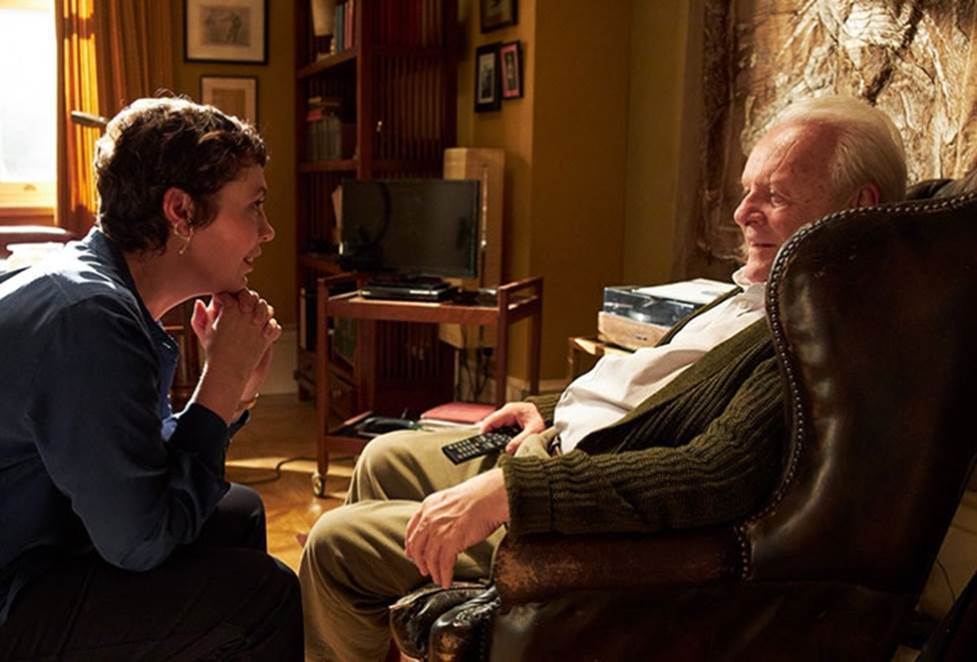 Sony Pictures Classics will release Florian Zeller’s The Father in theaters in New York and Los Angeles on December 18, with a rollout in major markets on Christmas Day.

Written by Zeller and Christopher Hampton, Oscar winners Anthony Hopkins and Olivia Colman play a father-daughter duo—one mischievous, the other caring—who battle the universal prophecy of loss that come with age. Hopkins plays Anthony, a man who refuses all assistance from his daughter Anne (Colman) as he ages. As he tries to make sense of his changing circumstances, he begins to doubt his loved ones, his own mind and even the fabric of his reality.

The feature was picked up by Sony Pictures Classics ahead of its world premiere at the Sundance Film Festival earlier this year and can next be seen at this year’s Toronto Film Festival, where Hopkins is receiving this year’s TIFF Tribute Actor Award on Tuesday. The family drama also stars Mark Gatiss, Rufus Sewell, Imogen Poots and Olivia Williams.

Watch the trailer below: