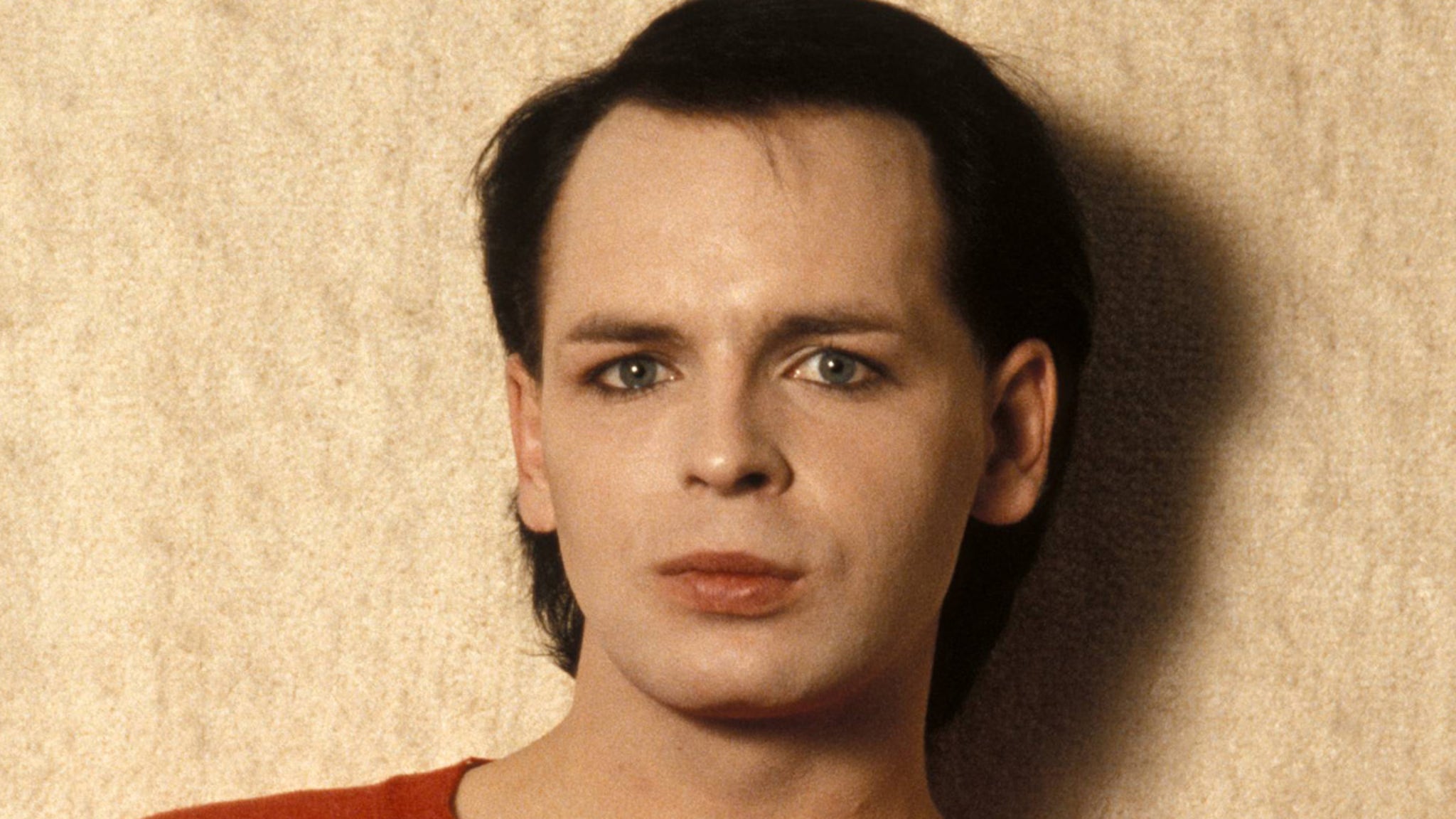 Gary Numan followed up his first awesome album with a massive catalogue of his signature synth sound … but never hit the same success as his first futuristic album.

Numan continues to write and record and can still be spotted on stage touring … and even has live dates planned for the 2021 year.