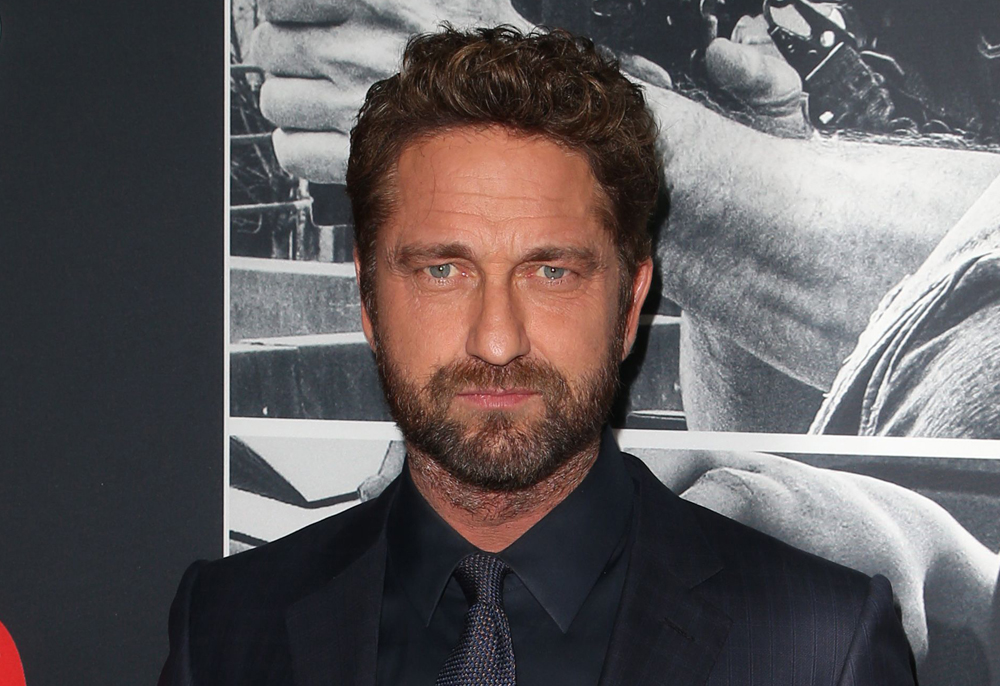 UPDATED: STX is moving the U.S. release of Greenland to 4Q to a date to be pre-determined. This is more bad news for exhibition looking for new product, as the Gerard Butler movie leaves behind its Sept. 25 release. Universal moved MGM’s Candyman to 2021 TBD off its Oct. 16 date following Warner’s big move to push Wonder Woman 1984 from Oct. 2 to Christmas Day last Friday. Tenet will truly be the one big event film to watch, or rewatch, until Black Widow opens on Nov. 6 (God forbid, that moves).   I saw a trailer for Greenland when I went to watch Tenet in San Diego over Labor Day weekend. Greenland has opened No. 1 in 13  markets abroad has grossed $12.5 million to date.

This leaves no new wide entries until Oct. 9 with Open Road’s Honest Thief and 101 Studios’ War With Grandpa, and Oct. 16 with Freestyle’s 2 Hearts.

UPDATED, July 24, 10:43AM: STX’s Greenland is now going to Sept. 25 stateside from its Aug. 14 release date in the wake of several major studios hitting pausing and delaying their event films. The Gerard Butler movie will debut first offshore –which is great news– in Belgium (July 29), France (Aug 5) and Scandinavia (Aug 12). STX/Miramax’s The Gentlemen was an early 2020 global win with a gross of $115M.

UPDATED, June 12: More three-card-monte maneuvers on the summer theatrical release schedule. With Warner Bros. taking Christopher Nolan’s Tenet‘s from July 17 to July 31, STX is now moving its Gerard Butler-Morena Baccarin action movie Greenland off that date to Aug. 14. That’s where Wonder Woman 1984 was standing before she jumped to Oct. 2.

The pic directed by Ric Roman Waugh and written by Chris Sparling was previously scheduled for June 12 prior to the COVID-19 exhibition shutdown.

There aren’t any wide releases currently scheduled on July 31 so Greenland stands alone in that regard. That said, the feature follows in the wake of Disney’s Mulan on July 24 and Warner Bros.’ Tenet on July 17 and prior to Fox’s The Empty Man and Paramount’s SpongeBob Movie: Sponge on the Run on Aug. 7.

Greenland revolves around a family who must fight for survival as a planet-killing comet races to Earth.  Butler plays John Garrity and Baccarin his estranged wife Allison. Together with their young son Nathan, they must make a perilous journey to their only hope for sanctuary.  Amid terrifying news accounts of cities around the world being leveled by the comet’s fragments, the Garritys experience the best and worst in humanity while they battle the increasing panic and lawlessness surrounding them.  As the countdown to global apocalypse approaches zero, their incredible trek culminates in a desperate and last-minute flight to a possible safe haven.

STX released the Butler feature Den of Thieves which made $45M domestic, and over $80M WW at the box office.