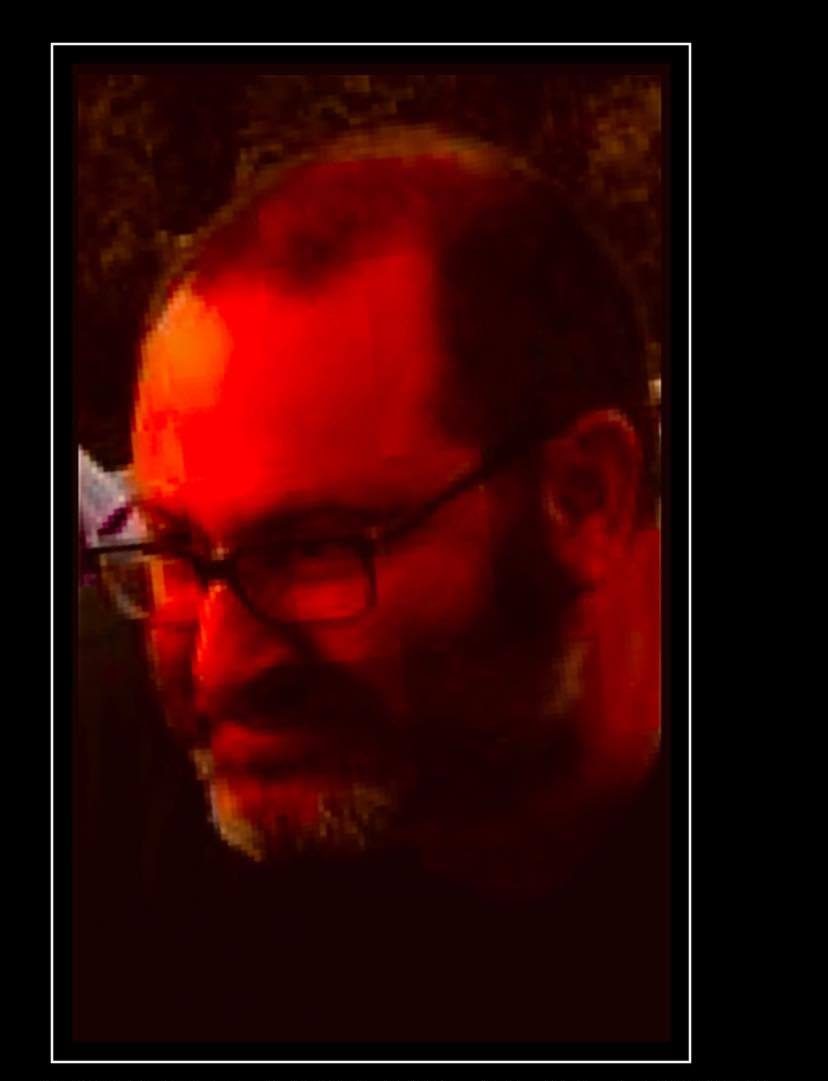 Ron Kerner formally is known as Ronnie “The Rottweiler” Kerner is a former organized crime figure, boxer, and actor.

Ron has multiple degrees in demonology and paranormal phenomenon. Kerner is schooled in all major religions and the history of the occult.

He is an ordained Rabbi and is also a master of the dark arts and demonic worship.
A master of ancient prayer including Latin, Aramaic, and Hebrew.

Fearless, he is capable of summoning, manipulating, and trapping demons and demonic entities. He can use to do his bidding and can control them.

To date, Ron has trapped and bound numerous demons and dark entities to various vessels.
He is excited, proud, and honored to be working with his dear friend and legend in the paranormal world Queen of the Paranormal Kadrolsha Ona Carole.