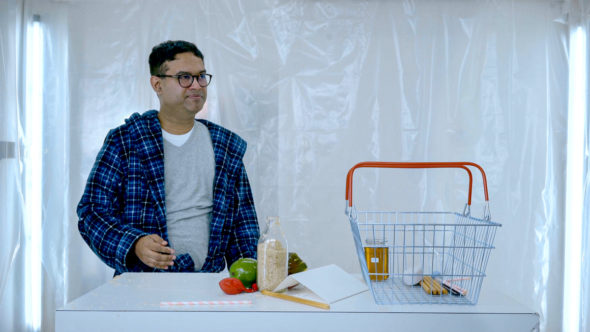 It looks like Taskmaster has been cancelled on The CW. The British unscripted series aired for one episode on the network and has now been pulled. Fellow new series (also an import) Fridge Wars is going to continue airing episodes on Sunday nights.

The premiere of Taskmaster was watched by 212,000 viewers on Sunday night. The comedy competition series, which has aired in the UK since 2015, has 10 episodes each season with the competition culminating in the season finale. With such a weak launch, the network may not have wanted to commit to running nine more episodes.

To replace Taskmaster, The CW is airing season 15 of  Supernatural from the beginning, in preparation for the return of this series later this fall. “Back And To The Future” will be rerun this Sunday night and “Raising Hell” will air the next Sunday night. Production on the show’s final installments is underway.

What do you think? Did you watch the Taskmaster TV series? Are you surprised that the series has already been dropped?