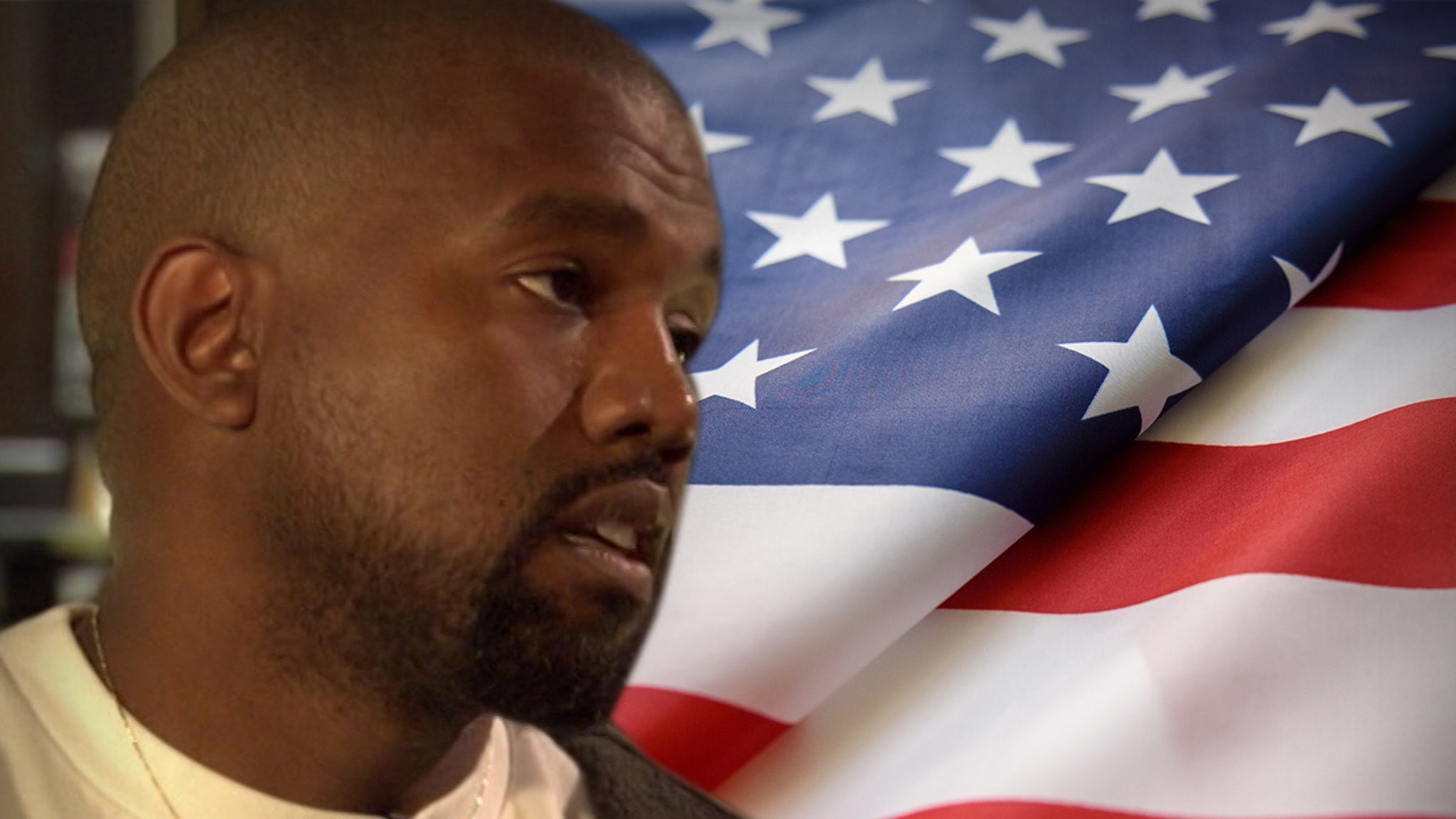 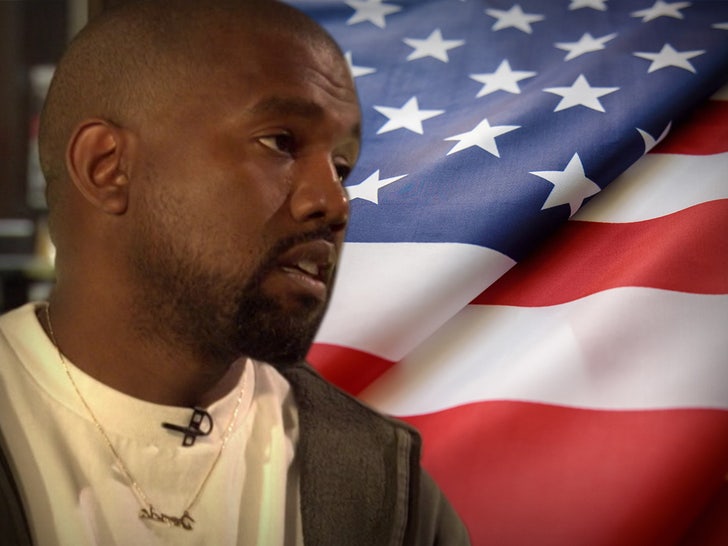 Kanye West is getting super serious in his bid for the White House … his campaign is beefing up its staff and bringing in tons of folks with political know-how.

Sources close to Kanye tell TMZ … Yeezy’s hired a crack team of political advisors and people with experience to help him navigate how to get on the ballot in more states.

We’re told Kanye’s advisors are hiring people to work on the campaign. They’re also recruiting volunteers, and they’ve contracted third-party organizations to assist with spreading campaign awareness and getting boots on the ground across the United States.

Our sources say the campaign’s main objective right now is gathering enough signatures to get Kanye on the ballot in each of the remaining states.

We’re told volunteers are canvassing for signatures in West Virginia — hitting popular spots like restaurants and shopping malls — and campaign staffers are working in New York ahead of Thursday’s deadline to qualify for the ballot.

In West Virginia, the Secretary of State’s office tells us Kanye needs 7,144 signatures by Monday to get on the ballot. If Yeezy gets enough signatures, it will trigger a review to verify every person is indeed a registered voter.

TMZ broke the story … Kanye’s facing a huge hurdle back in his home state, Illinois, where there are several objections over the validity of signatures gathered to get Ye on that state’s ballot.

As we reported … Yeezy’s already submitted paperwork to get on the ballot in New Jersey, Oklahoma, Illinois and Missouri.

Now, Kanye’s setting his sights on West Virginia and New York behind a beefed-up campaign staff.