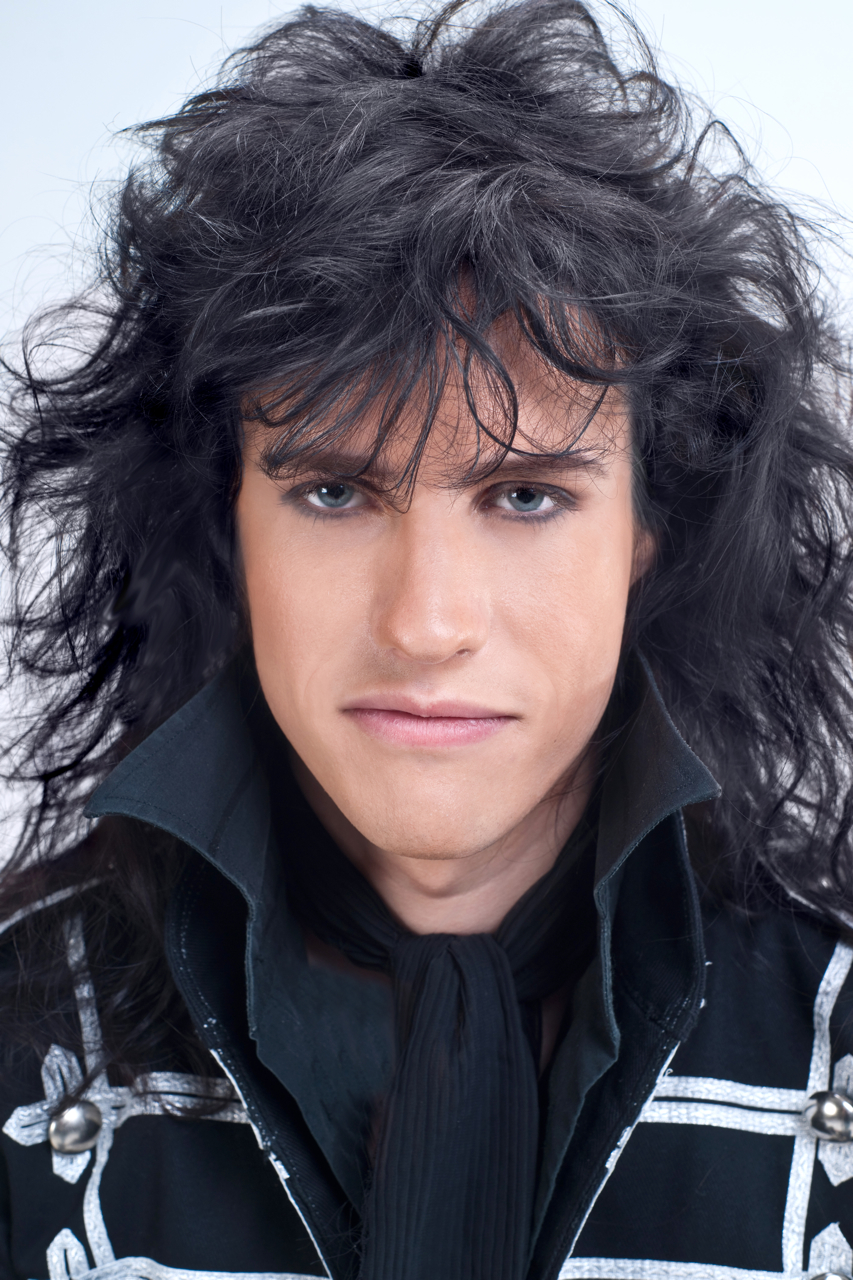 Hailing from the Scandinavian Peninsula country of Norway, Rocky Kramer is truly a modern day Viking, poised to take no prisoners as he conquers the hearts, minds and souls of rockers around the world! Armed with a guitar, this graduate of Metal 101 constitutes a triple threat as a composer, vocalist and formidable musician.

While attending school in the United States, Rocky caught the attention of the Allied Artists Music Group, who soon inked a deal with this inimitable musician. Stephan Bauer, President of Allied Artists Music Group (Led Zeppelin and The Rolling Stones) comments that “Rocky is the essence of modern metal, mixed with a tenacity that makes for rock legends” adding that “those of us at Allied Artists are proud to have him on the label and look forward to introducing him to today’s audiences who will find his music invigorating and his message captivating.” Perhaps as a portent of things to come, Rocky was voted 2012’s Best New Male Rock Musician by the editors of Rock Over America Magazine and was recently welcomed as a new member of the National Academy of Recording Arts & Sciences (“The Grammys”). 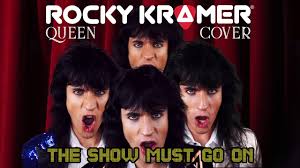 Rocky has begun touring and headlining festivals with his band as he starts to present himself to wildly enthusiastic U.S. audiences.

Rocky’s first U.S. produced album, “Firestorm” is now available worldwide through the Allied Artists Music Group, together with an epic music video for the single “Rock Star”, Rocky picked up a Best Rock Performance nomination for the 2019 Hollywood Music In Media Awards (“HMMA”).

“This year, we were faced with one of the greatest challenges of our lifetime. It forced us to stop what we were doing and give up on many things we take for granted. Our lives have changed, but no matter what, we have to find a way to carry on with the show. As an entertainer, “the show” has a more literal meaning. I’m naturally eager to get back onstage to perform again, but right now, we have something more important to deal with, so that we all, can go on with the show!” – Rocky Kramer

The Show Must Go On was originally performed by Queen on the Innuendo album in 1991. The song was written by Brian May, Freddie Mercury, John Deacon and Roger Taylor.

Watch “The Show Must Go On” Queen Cover by Rocky Kramer here:

Beyond All Words: A Personal Thank You From SohoJohnny, Let Me Help Inc. and #IAmNoJoke
7 Songs You Should Listen to Now: This Week’s Pitchfork Selects Playlist
Cher Visits ‘World’s Loneliest Elephant’ She Helped Rescue from Captivity
Nelly’s ‘DWTS’ Shoes Expected to Raise Over $50k for The Teen Project
The Conners Season 3 Episode 4 Review: Friends in High Places and Horse Surgery