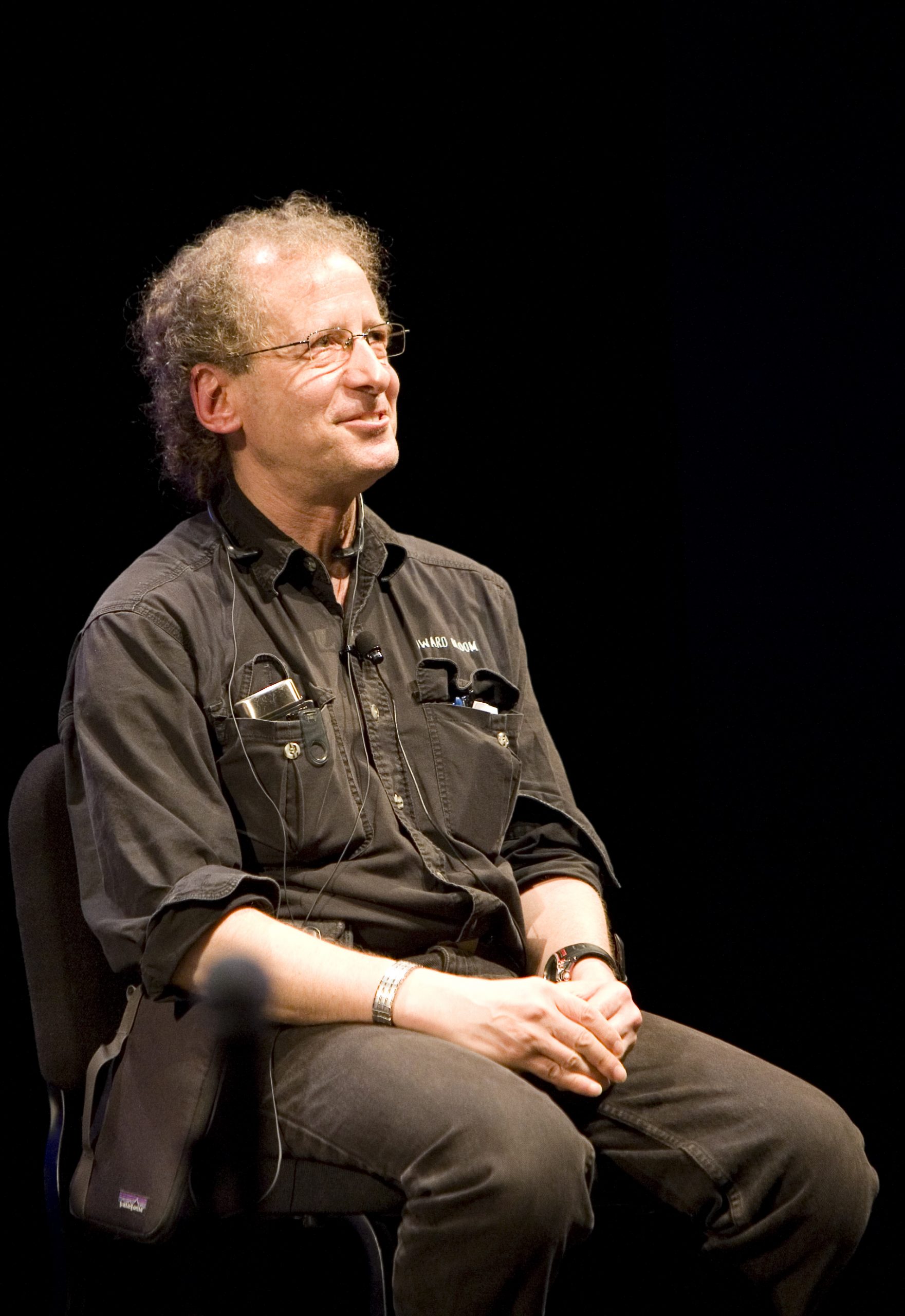 Howard Bloom, author of the new book Einstein, Michael Jackson & Me: a Search for Soul in the Power Pits of Rock and Roll, has pulled off an intellectual trifecta unparalleled in his field—science.
A 66-minute film on Bloom’s Life, The Grand Unified Theory of Howard Bloom, will be released to the public July 21st. The Grand Unified Theory of Howard Bloom has won Best Picture at the Design Science Film Festival in San Juan Bautista, California. Director is three-time Emmy winner Charlie Hoxie. The film has been shown at the Doc NYC film festival in New York, the Santa Barbara International Film Festival, and will be shown at the Raw Science Film Festival in LA and in August at the Not Film Festival in Italy. See https://geni.us/HowardBloom 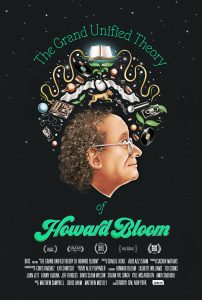 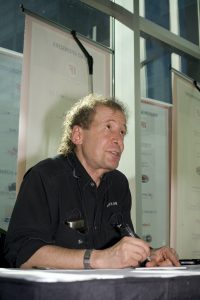 The design magazine “No 3” has just published Bloom’s article The Art of Bradley Johannsen, which Bloom co-wrote with Michael Abelson. Bradley Johannsen, who died in his forties, was a startling, psychedelic surrealist artist Bloom mentored. See http://www.number3mag.com/bradley-johannsen

And Bloom is doing a steady stream of media interviews for Einstein, Michael Jackson & Me: a Search for Soul in the Power Pits of Rock and Roll—the story of what he calls his Voyage of the Beagle—his deep dive into the dark underbelly where new myths and movements are made. In 1976 Bloom founded the biggest PR firm in the music industry and helped build or sustain the careers of Michael Jackson, Prince, Bob Marley, Bette Midler, Billy Joel, Billy Idol, Paul Simon, Peter Gabriel, David Byrne, Queen, Kiss, Aerosmith, AC/DC, Grandmaster Flash and the Furious Five, Run DMC, Chaka Khan, and Joan Jett. 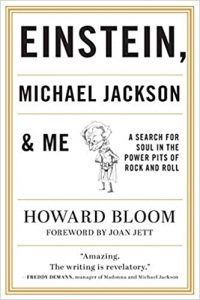 Bloom made $28 billion for his clients, more than the GDP of Oman or Luxembourg. But he wasn’t after profits. He was on a quest to grasp the essence of the human soul.

Doing significant work in biopolitics, art, music, and aerospace simultaneously is unprecedented. As Joseph Chilton Pearce, author of Evolution’s End and The Crack in the Cosmic Egg, once said, “I…am seriously awed, near overwhelmed by the magnitude of what Bloom has done. I never expected to see, in any form, from any sector, such an accomplishment. I doubt there is a stronger intellect than Bloom’s on the planet.”