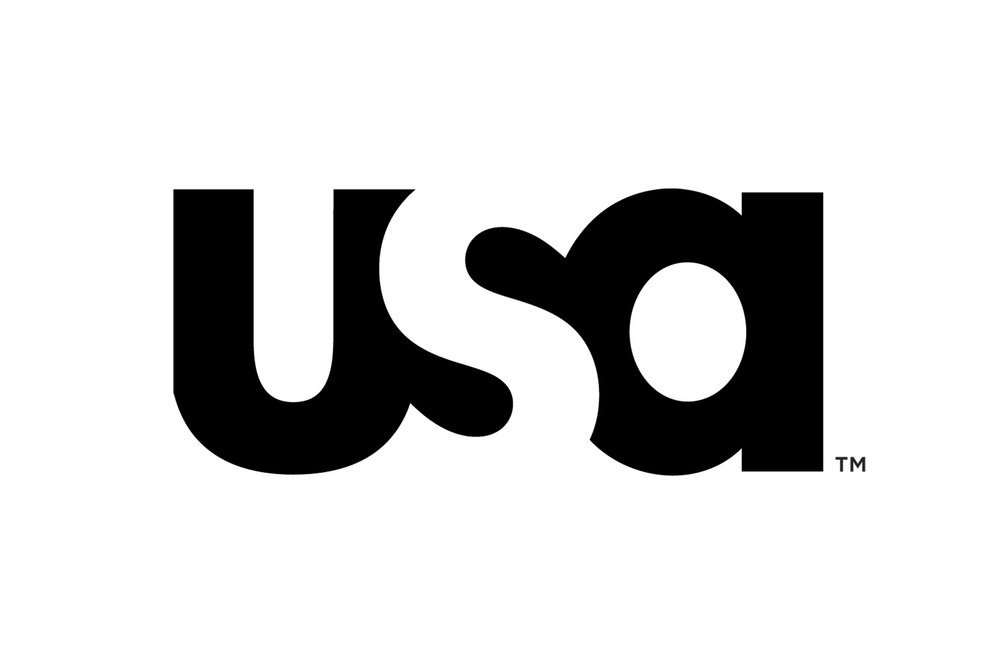 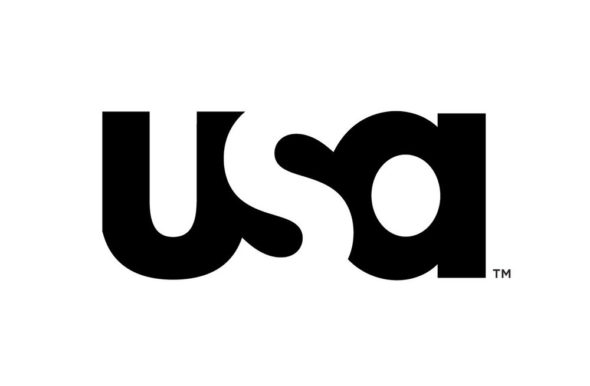 Evel will not ride on USA Network. The limited series, based on the life of 1970s daredevil Evel Knievel, was ordered by the cable network last year, and production was set to begin in March. However, the COVID-19 pandemic caused the shutdown of production, and that has caused some issues with scheduling for the cable channel.

Milo Ventimiglia was set to star in the limited series for USA, and he planned to film it during his break from This Is Us. (That series is scheduled to air its fifth on NBC this fall.) Ventimiglia and castmates like Sarah Gadon, David Krumholtz, and Michael Chernus were released from their contracts when production was shut down.

USA Network said the following in a statement about the decision to cancel the series, per The Hollywood Reporter:

“USA is incredibly disappointed to have had to make this decision, as we were so excited about this project and working with Milo, [screenwriter/EP] Etan [Frankel], and everyone involved.”

It is still possible Evel could go back into production at a later date. The series is being shopped to other outlets.

What do you think? Were you planning to watch Evel? Are you surprised the series has been cancelled for the time being?