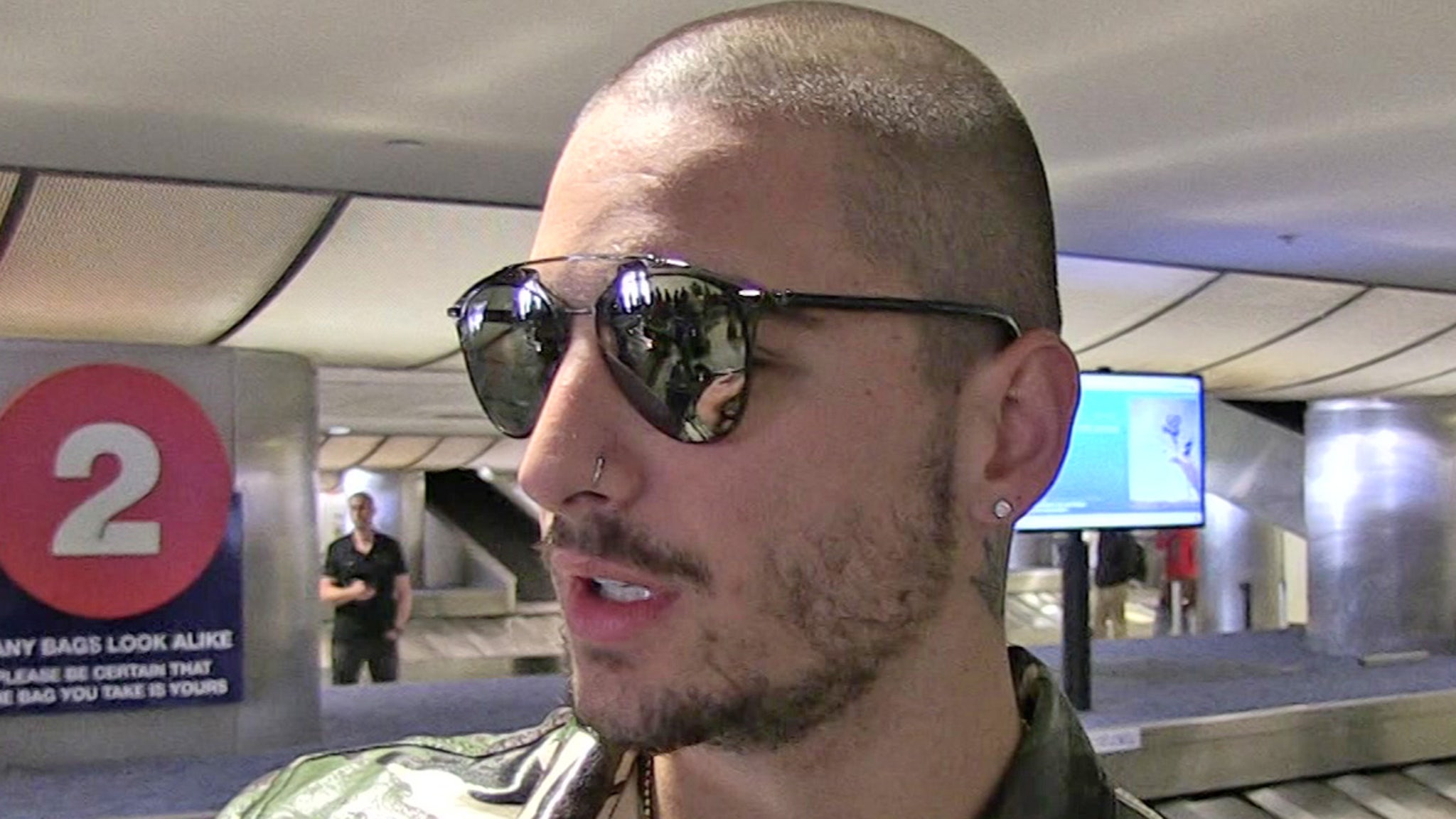 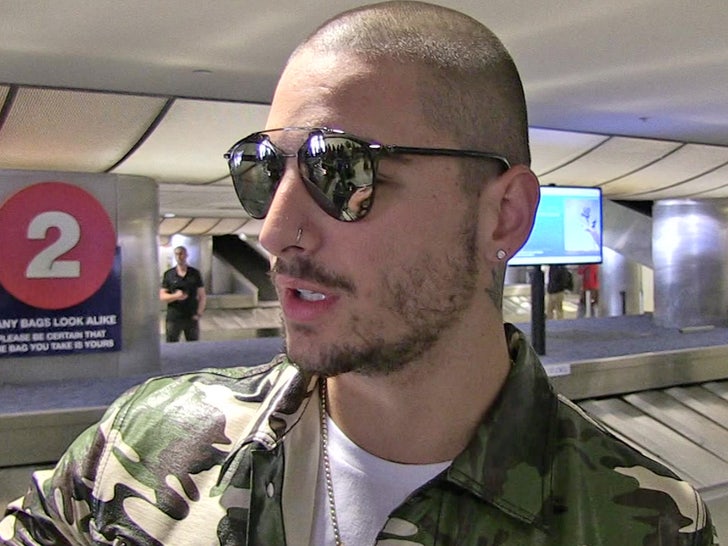 Maluma will definitely NOT think this is music to his ears … the famous Colombian singer’s being sued for allegedly trying to extort the owner of SoHo House out $1 million.

Richard Caring — the London-based businessman who owns the exclusive members-only SoHo House locations and The Ivy Restaurants — is suing Maluma claiming the Grammy-winning singer tried pulling a fast one by trying to get him to pay DOUBLE the amount they agreed upon for a wedding gig … this according to new legal docs obtained by TMZ.

In docs, Caring claims he hired Maluma — gov’t name Juan Luis Londono Arias — to perform at his wedding in the Dominican Republic initially slated for November 7, 2019. Caring says his bride-to-be’s a huge fan … so Caring went all out to get Maluma to the DR … including meeting Maluma’s extravagant demands that included 5 first-class tickets, 32 coach tickets for his staff, a private plane for the singer, and a fancy hotel. This on top of the $500k performance fee.

But, 3 months before the wedding, Caring had to postpone the wedding “due to the concerns regarding the ability to deliver an event of this magnitude with the current time constraints.” The wedding was then moved for June 2020 in Rome.

According to docs, Caring claims Maluma’s people informed him they needed $1 million because the wedding interfered with Maluma’s European tour. Caring scoffed at the demand and instead asked Maluma — who has collaborations with some of the biggest artists in the game like Madonna, Shakira and Marc Anthony — to return the dough. Caring claims Maluma’s failed to do that, so he’s suing to get his money back plus damages.

We’re told Caring has requested the return of the $375,000 down payment several times since 2019 verbally and in writing and they have refused.

We’ve reached out to Maluma, so far no word back.