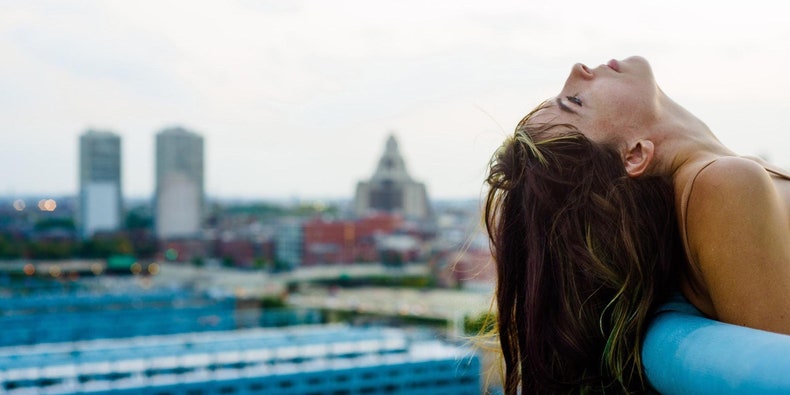 Hop Along’s Frances Quinlan has announced an East Coast tour in support her latest LP, Likewise. The new dates kick off in May and follow her previously announced trek with Mary Lattimore. Check out the new dates below, and find her full itinerary here.

Likewise is Frances Quinlan’s first LP under her own name. She started Hop Along as a solo project, releasing freshman year in 2005 under the name Hop Along, Queen Ansleis. The band’s last record was 2018’s Bark Your Head Off, Dog.