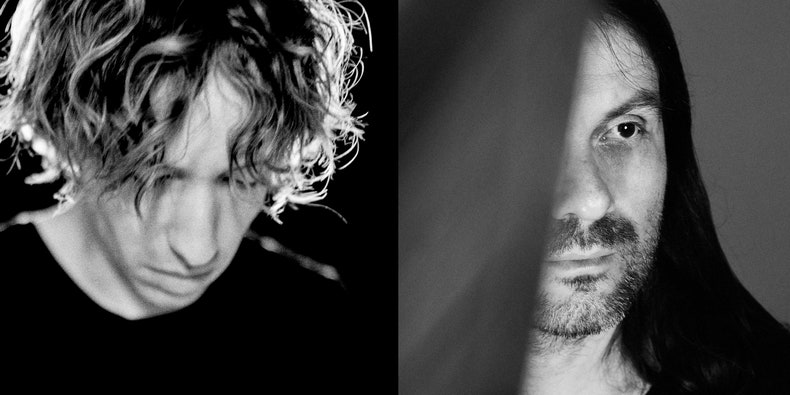 In a statement, Alessandro Cortini said, “The video embodies the volatility and hidden nature of the music’s subject and meaning. A meaning that is ultimately personal and unique to the listener/spectator.” Watch the visual below.

According to a press release, Avery and Cortini worked on Illusion of Time for several years before completing it while on tour with Nine Inch Nails in 2018, when Avery supported. The album includes “Sun” and “Water,” which were featured on the duo’s 2017 Sun Draw Water EP.