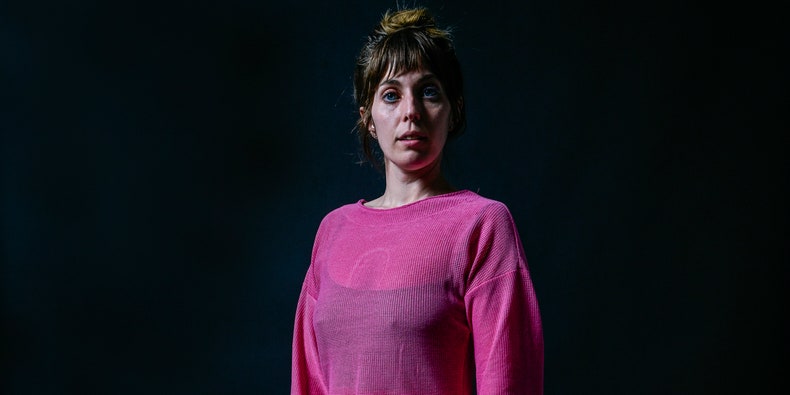 Earlier this year, U.S. Girls’ Meg Remy signed an open letter along with 200 other Canadian musicians—including members of Arcade Fire, Destroyer, Tanya Tagaq, Owen Pallett, the Weather Station, and more—in solidarity with the 14 people arrested for defending Wet’suwet’en territory against a planned Coastal GasLink pipeline project in northwestern British Columbia, Canada. In 2018, U.S. Girls made the short list for the Polaris Prize for their LP In a Poem Unlimited.