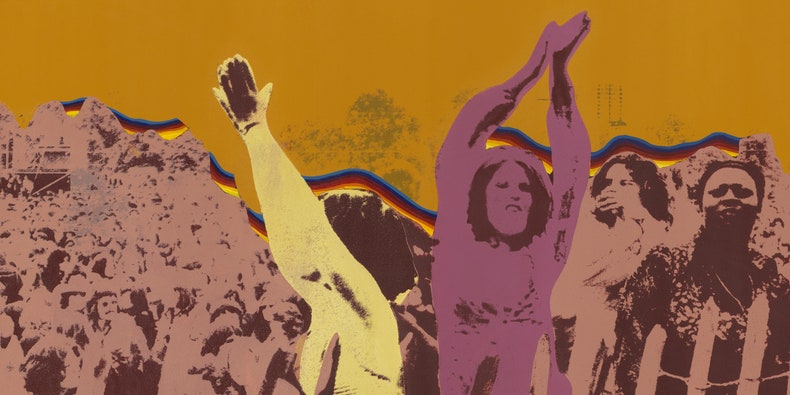 The Avalanches have remixed the Chemical Brothers’ “Out of Control,” commemorating the 20th anniversary of the latter’s album Surrender. Take a listen to their “Surrender to Love” mix of “Out of Control” below.

The Chemical Brothers reissued Surrender with more new remixes on November 22. Their most recent album is April’s No Geography. The Avalanches released their second album Wildflower in 2016, sixteen years after their debut Since I Left You. The DJ ensemble began working on their third LP in 2017, releasing an EP of other artists remixing their song “Because I’m Me” in 2018.