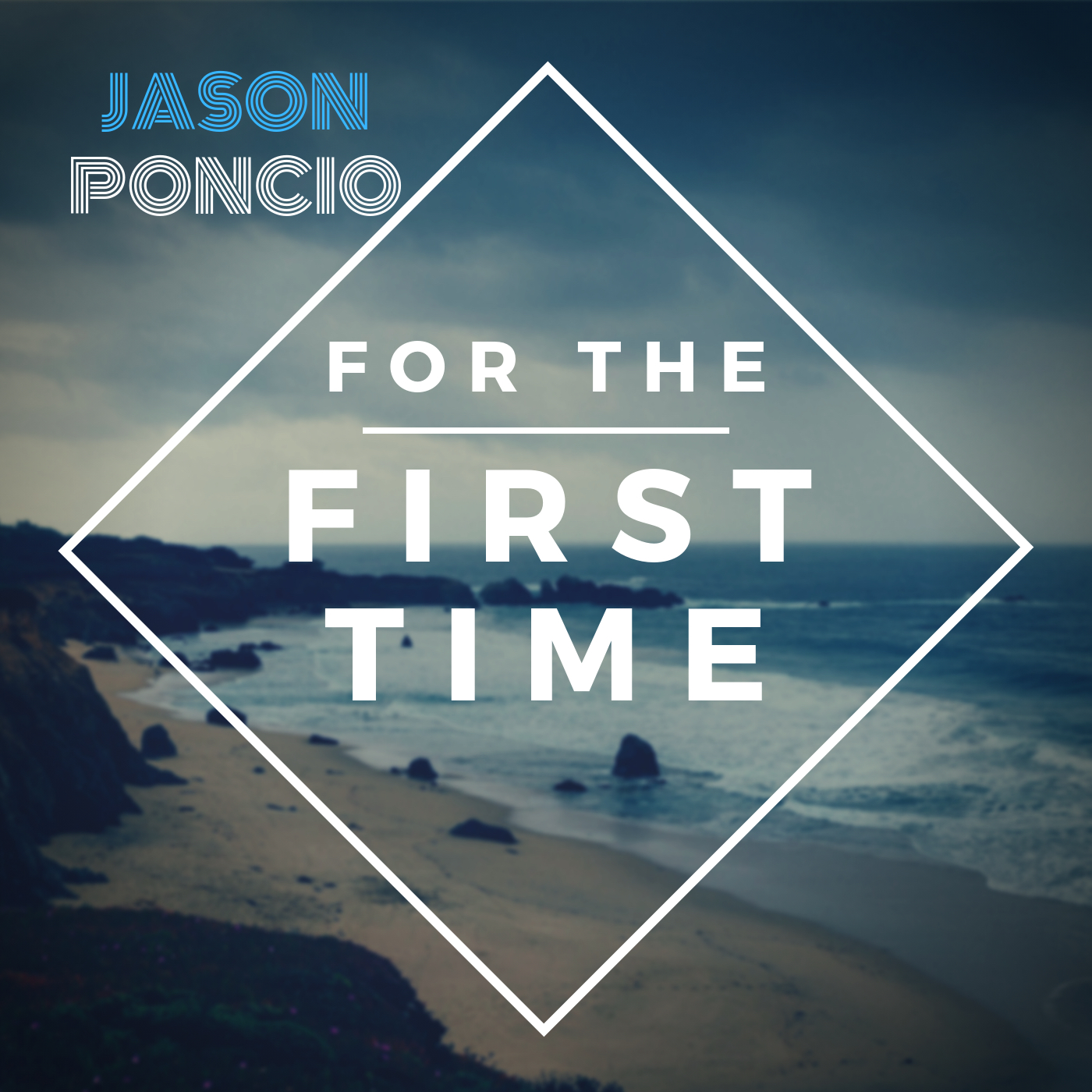 Singing since the age of 5, Jason always grew to love music more and more with each passing day. He started his professional singing career in 1997. Not finding much satisfaction in doing things alone, he formed his music group, DVO, who recorded their first song in 1999. You can tell by their early recordings that the group was influenced by NKOTB and New Edition. From 1999 to 2005, DVO released music and performed at many different events, functions, parties and clubs making a name for themselves in the underground music scene in Houston, TX. 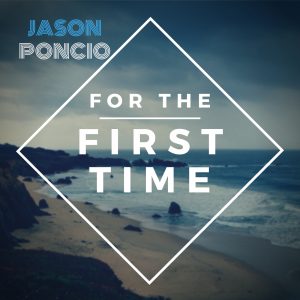 In 2007 Jason released his first solo album that spawned a hit single in Japan and ended up finding the love his life the following year. Deciding it was time to settle down, he became a family man and walked away from the music industry.

In 2015, Jason was inspired with his son, who was in the middle of his journey fighting childhood cancer, to record a cover of “Human” originally by Human League. Following that he wrote a song for his wife called “For The First Time” and decided it was time to release a project into the world to commemorate his 20 year anniversary in recording music.

Pre-Order your copy of “For The First Time” by Jason Poncio on iTunes in the United States here:

“For The First Time” is the first single off the new album “Timeline” available worldwide on November 22, 2019! 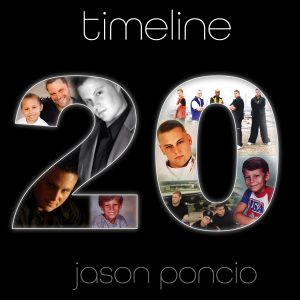 Judge in Amber Heard Case Says You Can Appeal Verdict, But It Will Cost You
TRV Countdown Video of The Day – Chris Brown – C.A.B. (Catch A Body) feat. Fivio Foreign [Official Video]
Paul McCartney Joined by Dave Grohl and Bruce Springsteen at Glastonbury festival
Rina Sawayama Shares New Song “Catch Me in the Air”
Laura Dern Had To Remind Jeff Goldblum Why He Was So Shirtless And Sweaty In Iconic Jurassic Park Scene