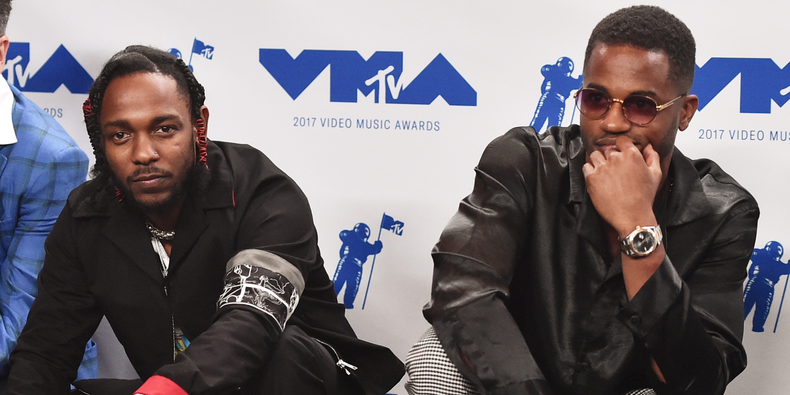 Dave Free has left his position as co-president of Top Dawg Entertainment, according to a new report by Rolling Stone. Citing “two insiders with knowledge of the move who spoke on the condition of anonymity,” RS states that Free has been “working on his own for several months.”

Dave Free, along with TDE founder and CEO Anthony “Top Dawg” Tiffith and co-president Terrence “Punch” Henderson, comprised the primary brain trust at TDE. He was famously responsible for bringing Kendrick Lamar, who he met in high school, into the TDE fold. As the story goes, Free was working as a computer technician when Top Dawg hired him to fix his machine, a chance meeting that allowed Free to play Kendrick’s music for the TDE founder. Free has also co-directed several music videos alongside Kendrick under the name The Little Homies.

Pitchfork has reached out to representatives for Universal Music Group for further comment.