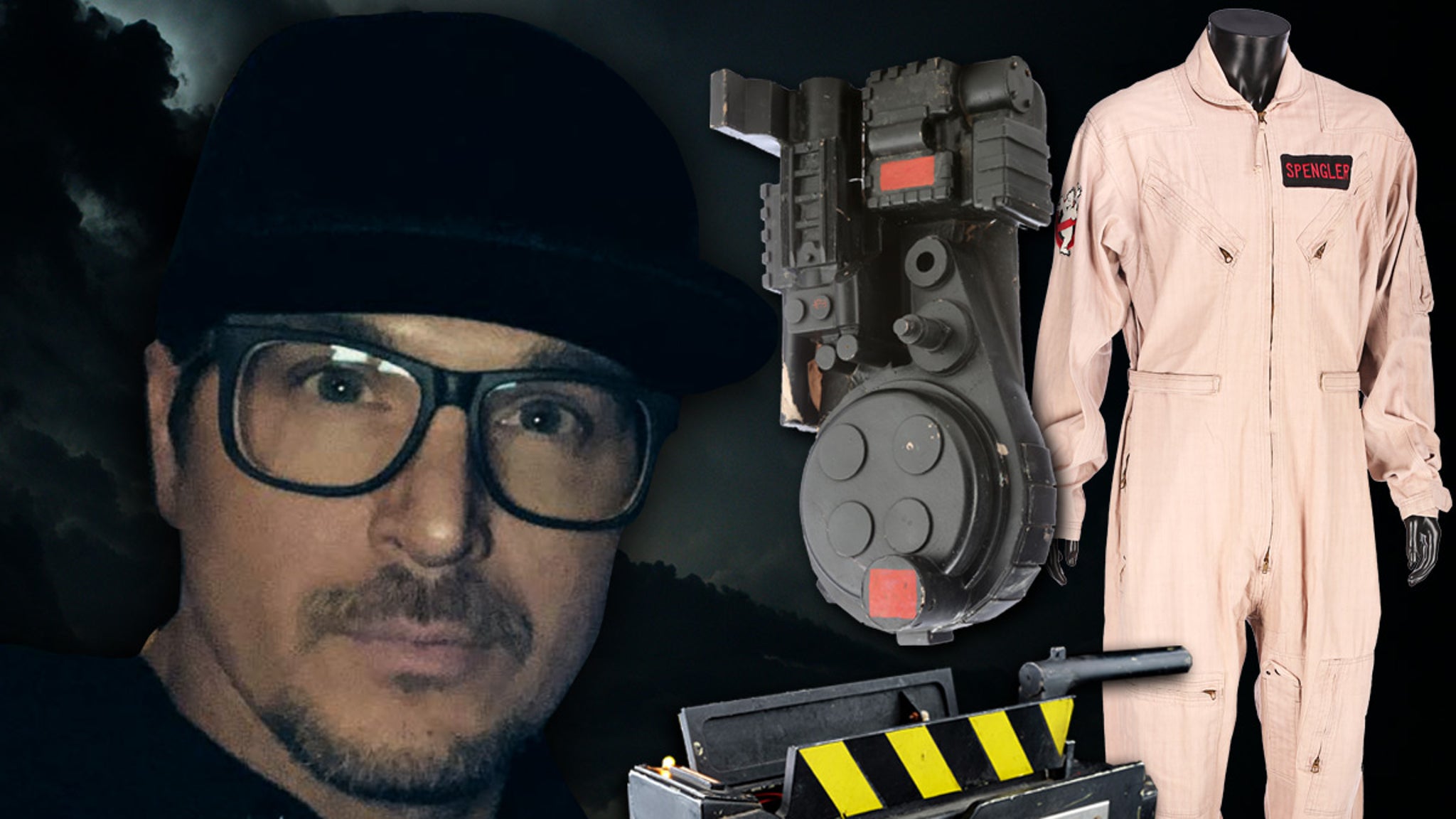 Zak Bagans is trying his darndest to bring more spirits to his Haunted Museum … because he just dropped a huge stack of cash on the famous ghost trap from “Ghostbusters.”

The “Ghost Adventures” star tells TMZ … he spent a whopping $310,000 for a haul of “Ghostbusters” memorabilia that includes the Hero Ghost Trap used to capture Slimer and Gozer.

Zak also got a bunch of props and costumes Harold Ramis used in the 1984 classic — such as Dr. Egon Spengler’s jumpsuit, utility belt and boots, plus a proton pack shell!!!

But, the ghost trap is the pièce de résistance among Zak’s new additions. He dropped $230k alone to score that piece of movie history from Prop Store … a huge auction house.

He says the items will soon be on display in a new “Ghostbusters” exhibit at his Haunted Museum in Vegas. Bagans is a big fan of Ramis and says he’s going to showcase Ramis’ costume in a part of the museum he says is actually haunted. He says, “Maybe his spirit will show up. I’m sure he’d be down with that.”

Harold wrote and starred in the “Ghostbusters” franchise before his death in 2014. 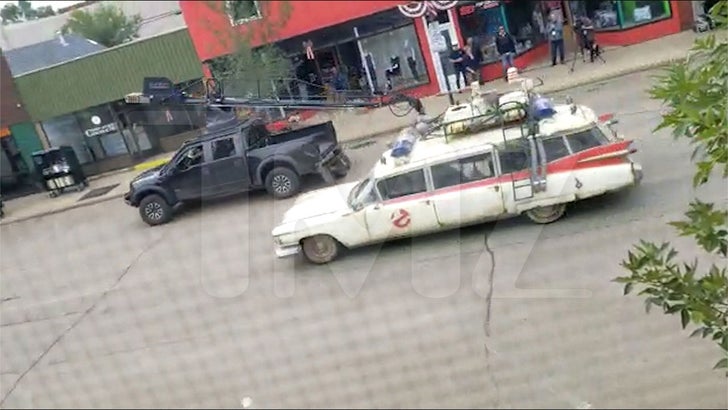 One thing missing from Zak’s collection, the famous Ecto-1 car … which has been spotted a few times in Canada during filming the “Ghostbusters 2020” sequel.