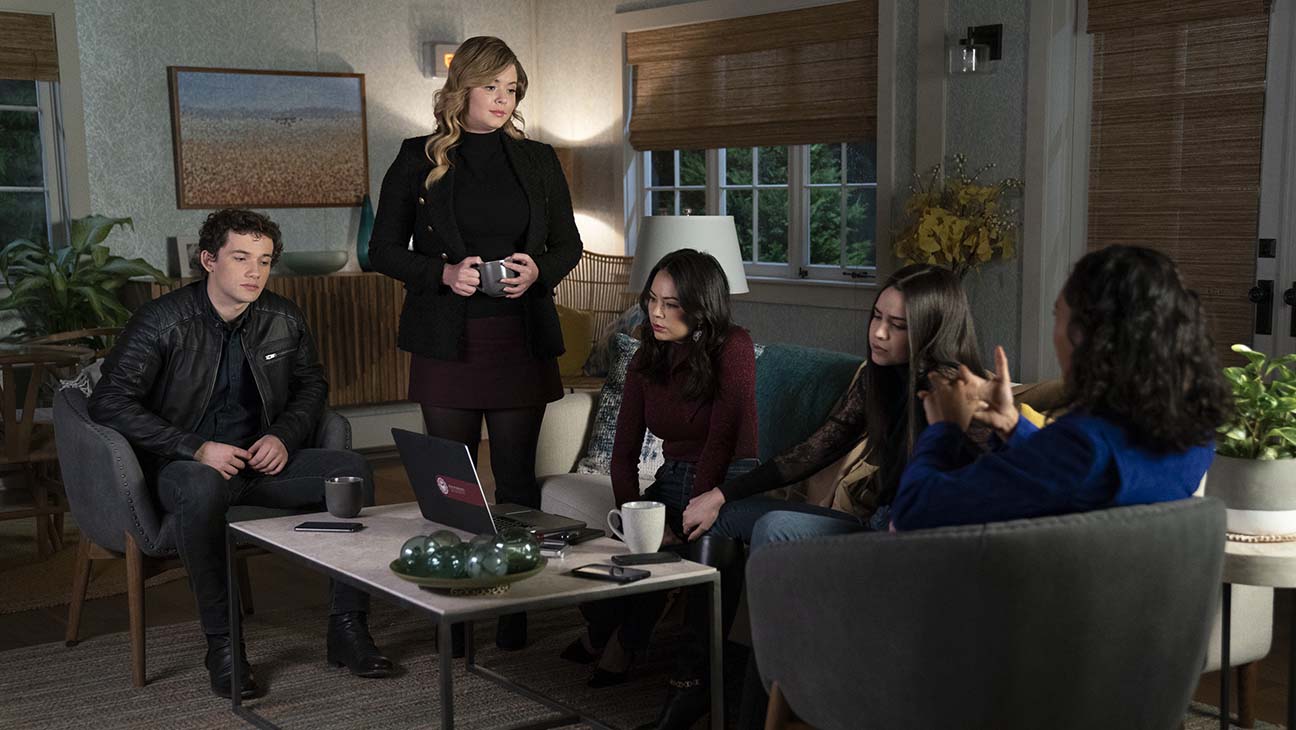 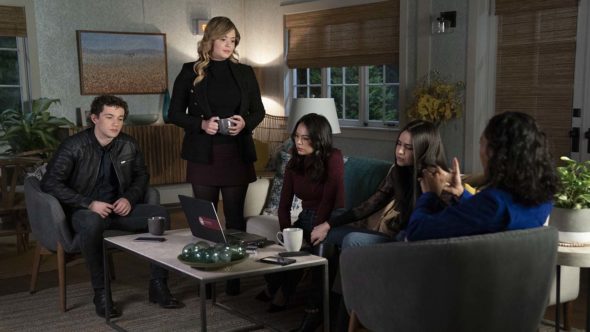 The first (and only) season averaged a 0.12 rating in the 18-49 demographic with 260,000 viewers. It’s one of the lowest-rated scripted series on Freeform while Pretty Little Liars, which ended in 2017, was the channel’s highest-rated show by far.

What do you think? Did you enjoy the Pretty Little Liars: The Perfectionists TV show on Freeform? Are you sorry that it’s been cancelled? Would you have watched season two?