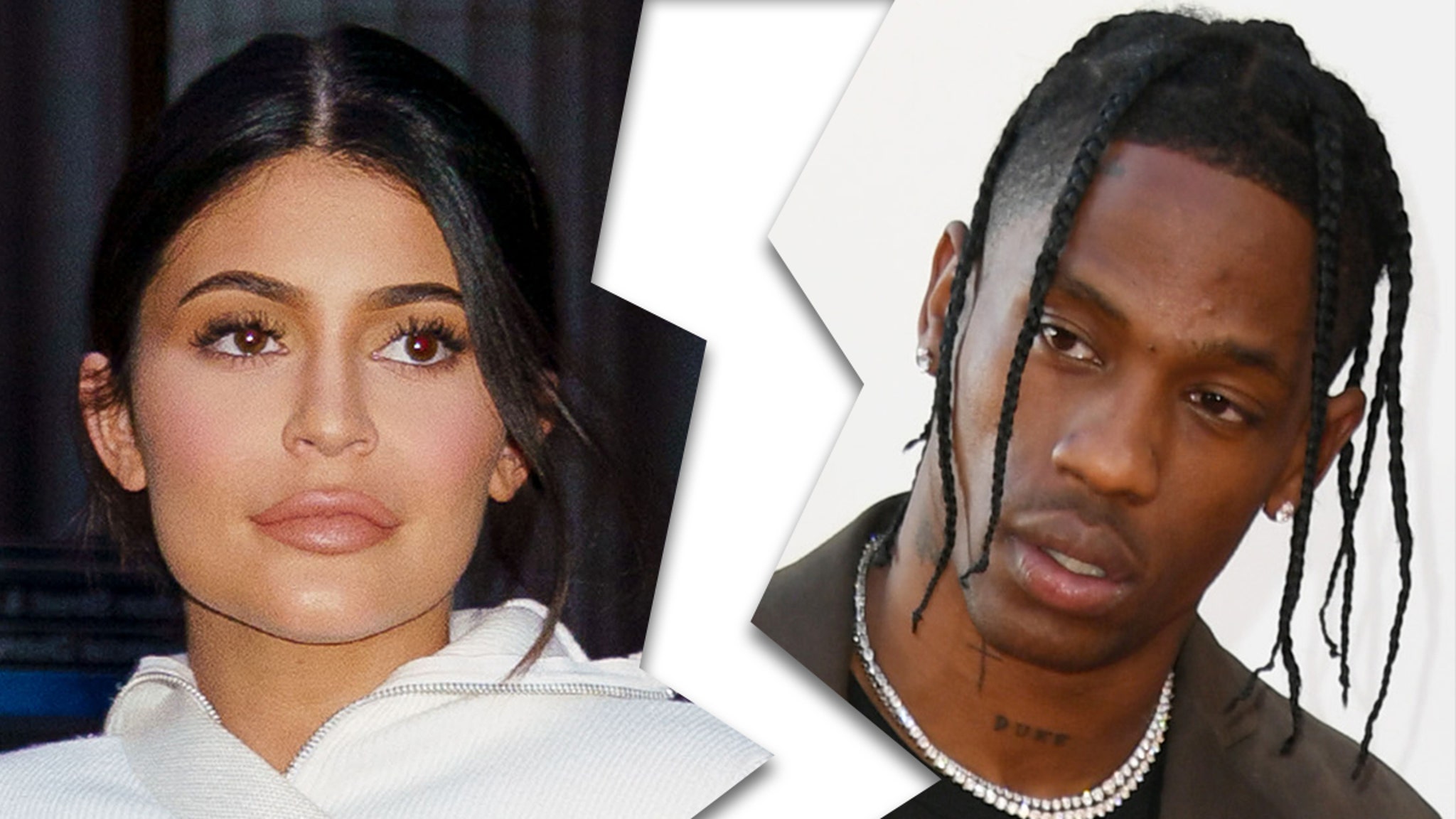 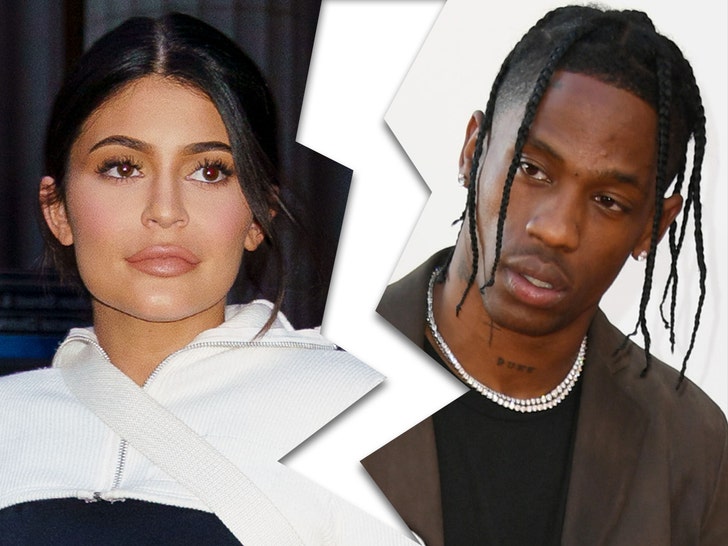 Kylie Jenner and Travis Scott are both single again — the couple is walking away from their relationship .. for now, TMZ has learned.

Sources connected to the now exes say they haven’t been together publicly since his “Look Mom, I Can Fly” documentary premiered in Santa Monica on Aug. 27. They were there as a family … with baby Stormi, but since then things have cooled.

We’re told they’ve been trying to make the relationship work for a while, but several weeks ago they decided to step away — at least for now. Worth noting … Kylie hasn’t posted anything with Travis since Sept. 10. 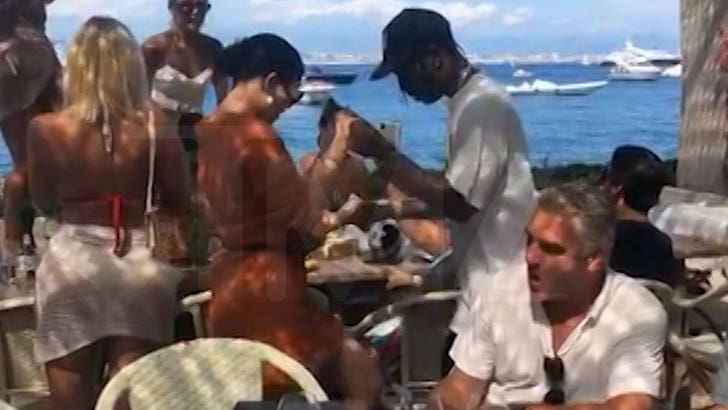 They were inseparable over the summer — taking that crazy yacht trip with friends and family for Kylie’s birthday. They also took a vacay together earlier this year — in March — after a rough patch where she thought Trav was cheating. He denied that.

He was noticeably absent this weekend in South Carolina, where Kylie attended Justin and Hailey Bieber‘s wedding … with Stormi.

Kylie seemed to enjoy herself nonetheless, partying with friends like Jaden Smith. BTW, we’re told there’s nothing to that — they’re just friends and have been for years. 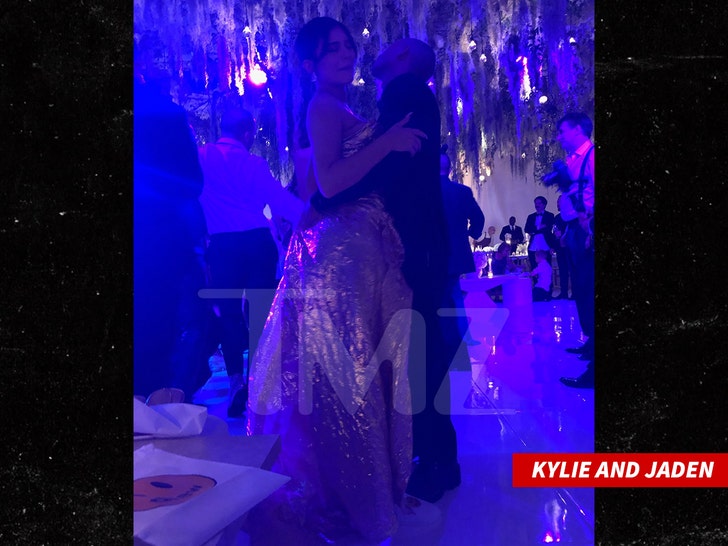 Kylie and Travis first hooked up — at least publicly — during Coachella in April 2017. She got pregnant within a couple of months … giving birth to Stormi in February 2018.

Our sources say this isn’t the first time they’ve taken a break — and in the past, they’ve managed to work it out. We’re told they’ll continue to co-parent, and will keep Stormi as their number 1 priority.

For now, their new relationship status is … complicated, but single.