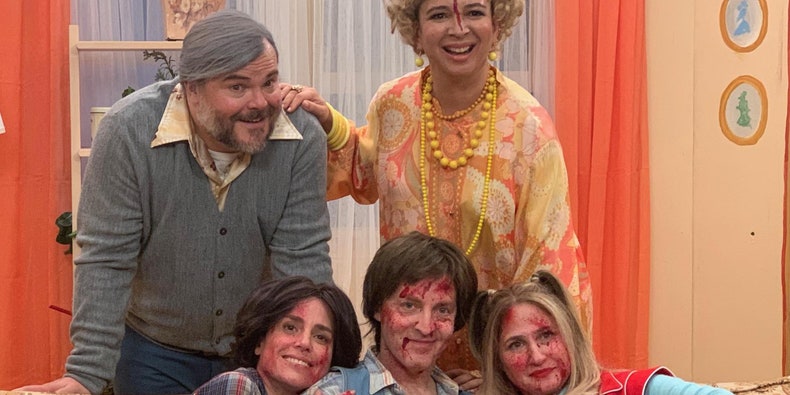 that dog. have released the music video for a new song called “Just the Way,” from their forthcoming Old LP. The Three‘s Company spoof stars Jack Black and Maya Rudolph as the landlords Stanley and Helen Roper, with the band posing as a murderous version of the titular roommates Janet, Chrissy, and Jack. Hijinks ensue; watch the video below.

Old LP is due out this Friday, October 4, via UMe. It’s the Los Angeles band’s first album in 22 years. Earlier this year, they reissued their 1994 self-titled debut.