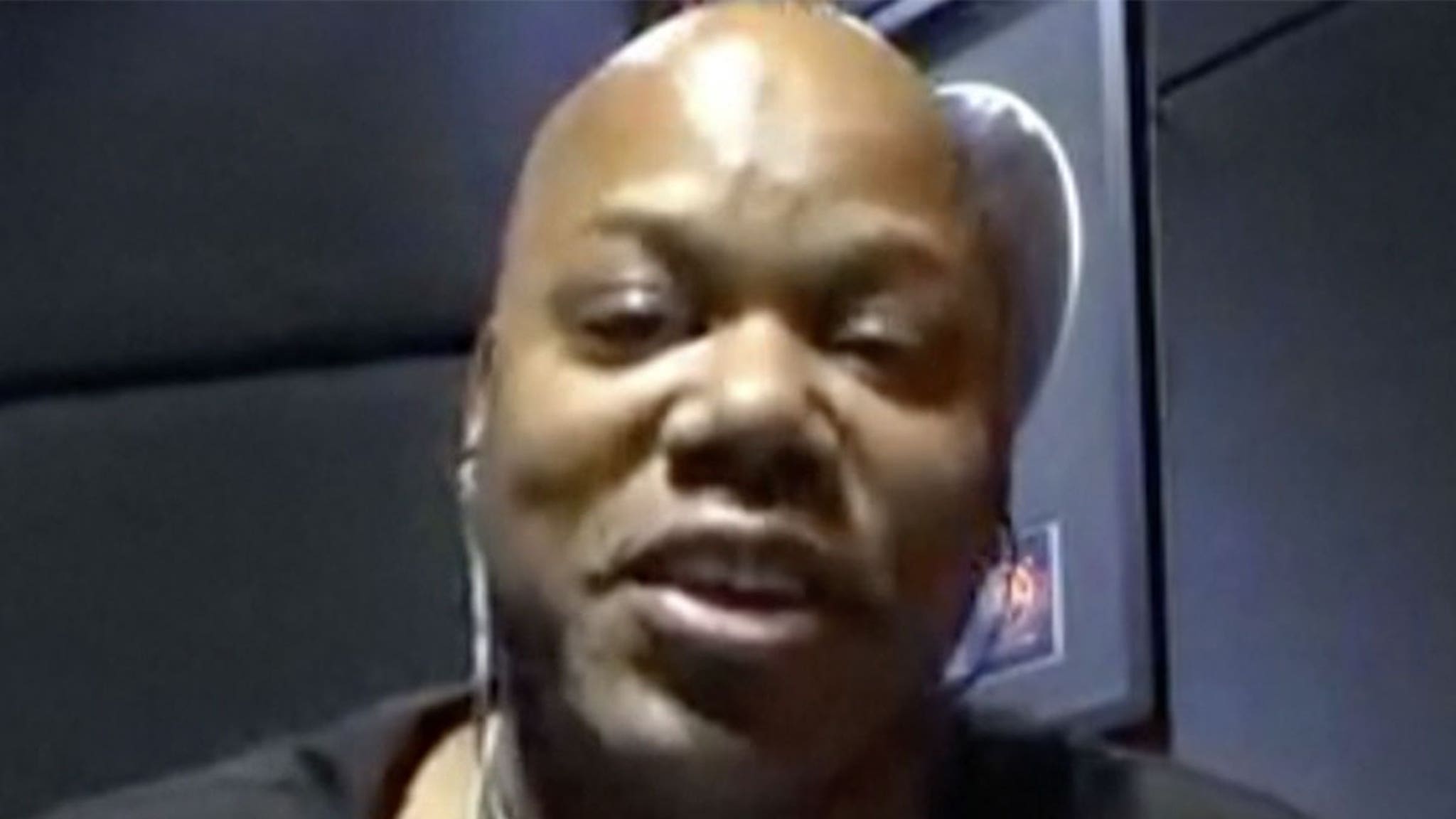 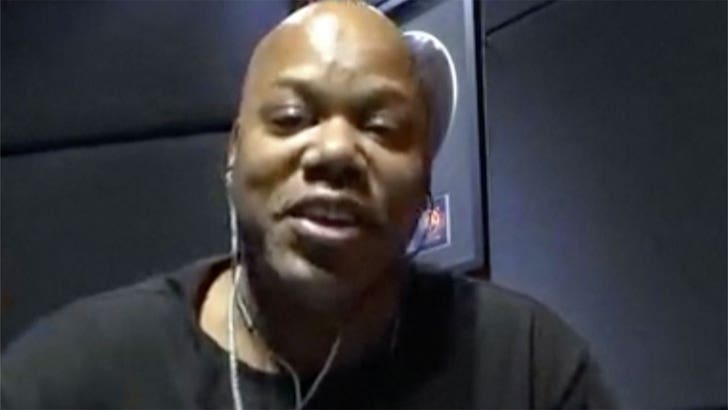 Too Short‘s got an easy explanation for why he held off on becoming a father until now … he was too busy pouring his time and energy into hooking up with ladies … lots of ’em.

The legendary rapper was on “TMZ Live” Tuesday and wasn’t the least bit shy about why he waited until the ripe age of 53 to become a father. Too Short point-blank says he was enjoying his celebrityhood and all the trappings that came with it,

Translation: He was too busy being daddy to be someone’s dad.

TMZ broke the story … Too Short’s girlfriend, Sue, gave birth to their daughter back in December … and they named her Yani Shaw. Too Short says the irony’s not lost on him that the “I Need a Freak” rapper now has a daughter … and one day in the near future, he might have to break down some of his thirstier lyrics to her.

Blow the whistle if you’re with us.

BTW … Too Short talks about life-changing moments. From his infamous running from the cops days to now being a responsible parent. He also dives in on his diaper changing skills.

Safe to say he ain’t gettin’ it — diapers, that is. At least, not yet.