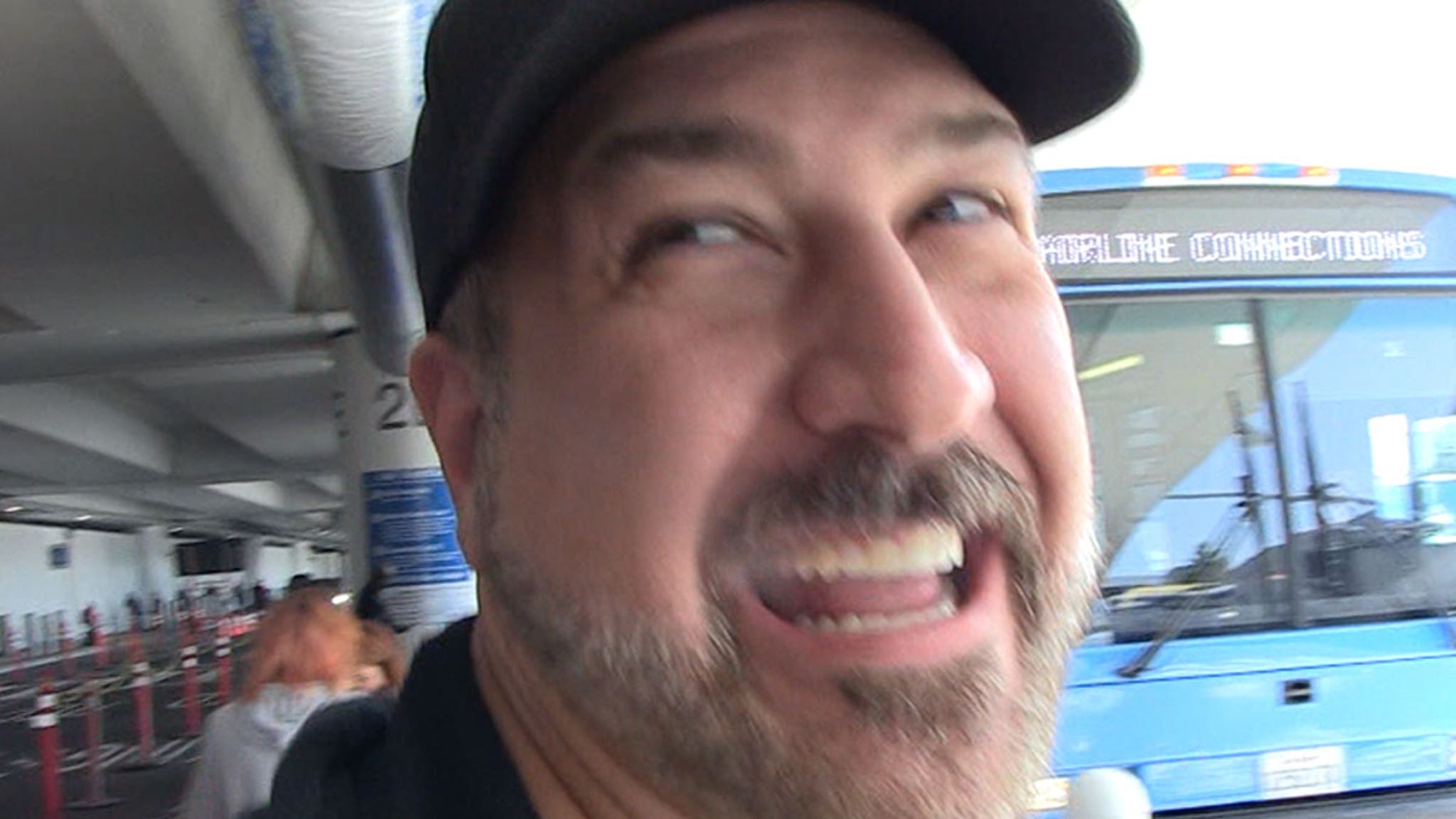 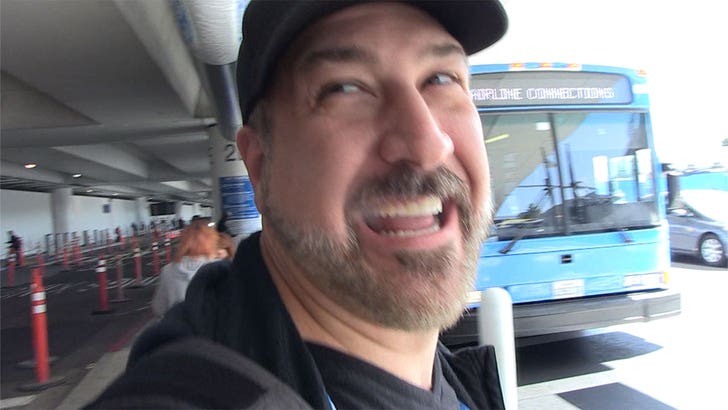 Joey Fatone‘s pulling back the curtain on how to survive “The Masked Singer” — take a chill pill. Sounds simple, but just watch … it’s far from it!

We got Joey out at LAX and had to get his take on how to endure the elaborate costumes the ‘Masked’ contestants wear on the hit FOX series. As you know by now, Joey was the popular Rabbit singer during season one, and eventually finished in fourth place.

For future contestants, Joey says one thing that’s inevitable is the constant sweating because they’re in the costume for up to an hour at a time. So, don’t sweat the sweat.

Even something as simple, normally, as taking a bathroom break becomes a great adventure. Joey says the whole experience created some very morbid thoughts in his head — but overcoming his claustrophobia is the only thing that saved him.

BTW … Joey said he enjoyed his ‘Masked’ journey so much, he got a tattoo of the rabbit. Our photog challenged him on his ink selection, and sounds like he’s open to something new … and hilarious.