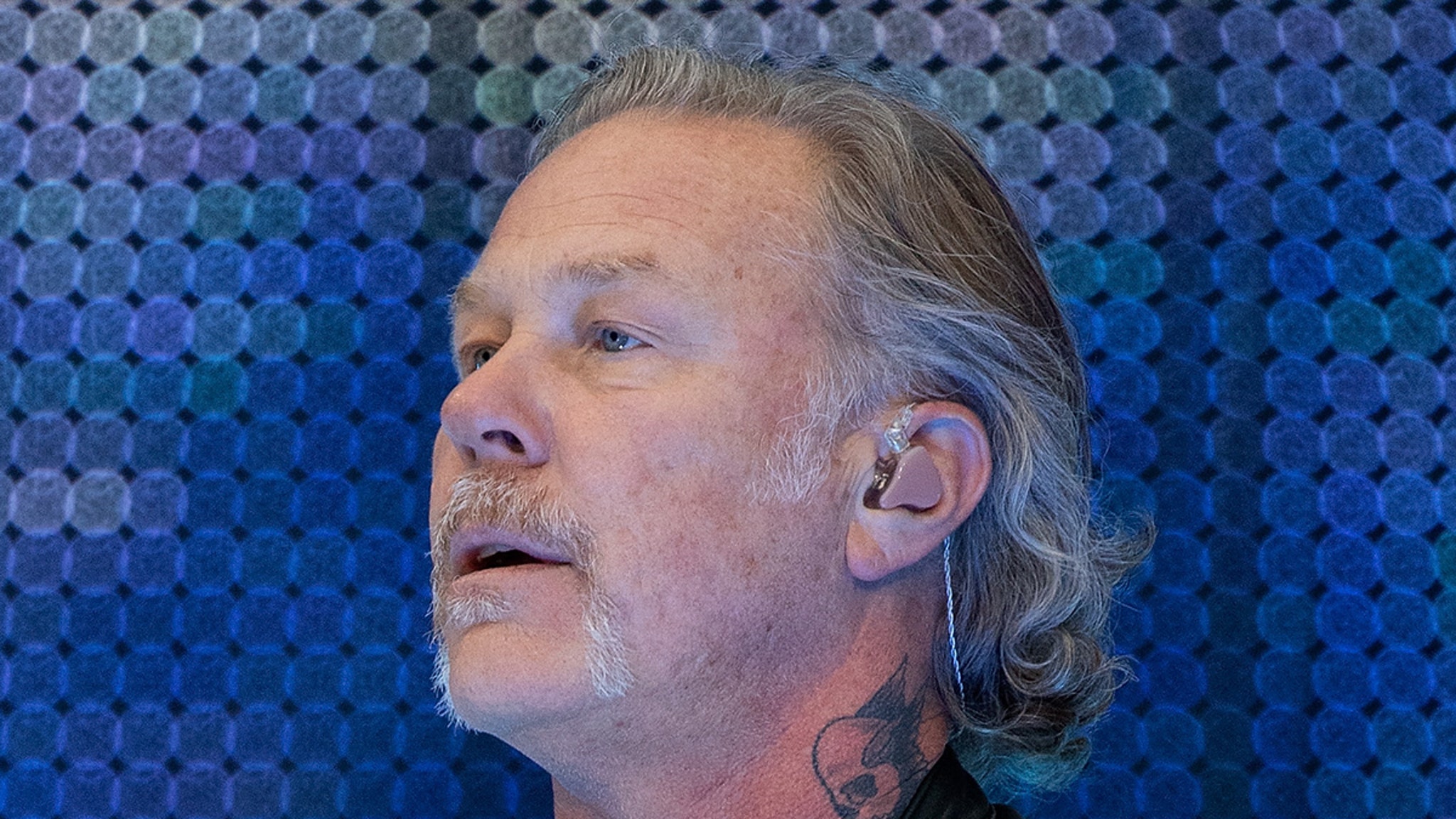 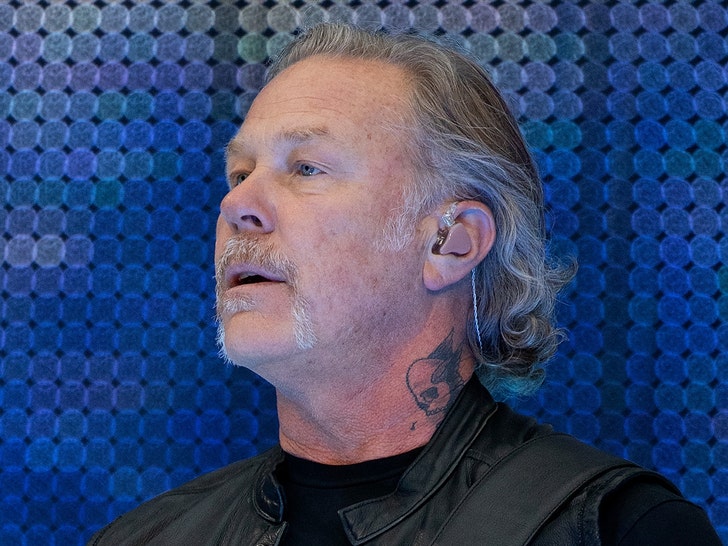 Metallica frontman James Hetfield is going back to rehab … and as a result, the rock band is canceling a tour through Australia and New Zealand.

It’s unclear what prompted the lead singer and rhythm guitarist to re-enter a treatment program … but James’ relapse is serious enough that he’s going back to rehab for the first time since December 2001.

Metallica says they are postponing their upcoming tour down under.

A Friday statement from the band says … “We are truly sorry to inform our fans and friends that we must postpone our upcoming tour of Australia and New Zealand. As most of you probably know, our brother James has been struggling with addiction on and off for many years. He has now, unfortunately, had to re-enter a treatment program to work on his recovery again.”

Metallica’s statement continues … “We appreciate your understanding and support for James and, as always, thank you for being a part of our Metallica family.”

The band says all tickets from the tour will be refunded … and Live Nation says they’re working to reschedule Metallica’s shows in those countries.